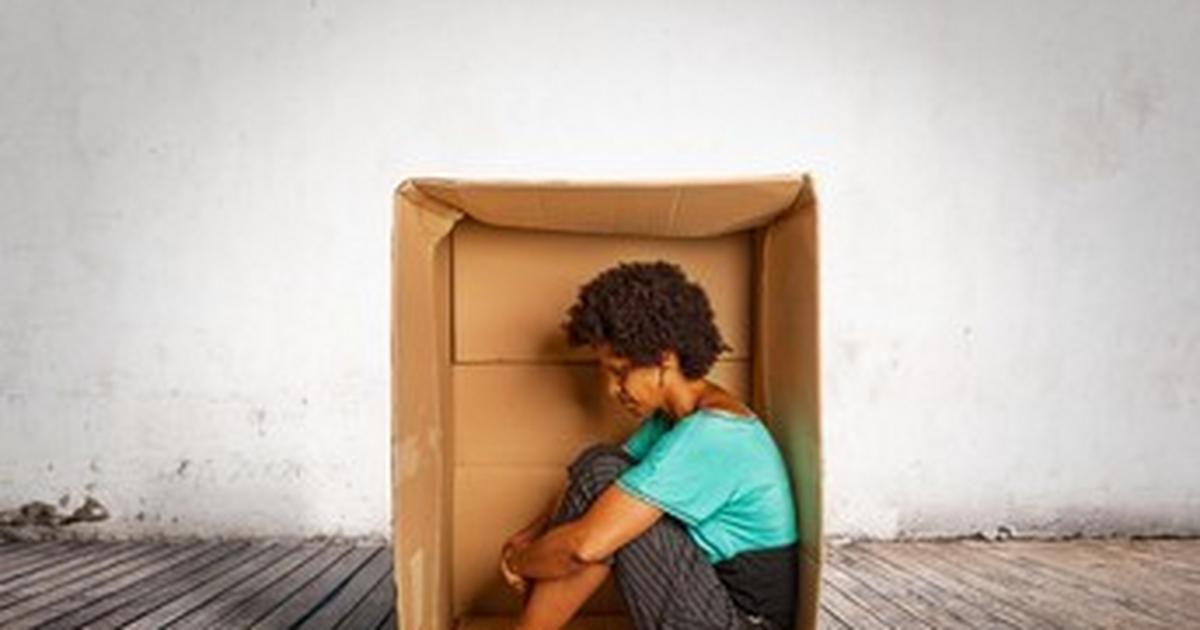 Sometimes, we make our choices based on discriminatory stereotypes and call it preference.


“Fat people are dirty, smelly or lazy.” This is harmful to plus-sized or overweight people because it is simply not true; have you met all the fat people to come to that conclusion?


Another example of a harmful stereotype is that Yoruba people are loud and dirty. Behaviours are not passed by being sons of Oduduwa and personal hygiene is not a respecter of tribe.


Other stereotypes are “Light-Skinned people are not really fine, they are only fine because they are fair.”


“All Christians are hypocrites.”


“All Muslims are terrorists.“


When we narrow a group down to little generalized negative statements, we feel justified in treating every member of the group in the same, usually mean, way.


Even the common, “Yoruba men are demons” or “Igbo girls are wicked” are harmful stereotypes because it foreshadows your expectation and before you know it all the people from that ethnic group act that way to you.


Humans are humans and attaching generalized negative behaviour to people without getting to know them better is discrimination and profiling.


Treat people as you meet them, not as you assume they are.


It is not that stereotypes are always wrong, it is the unfair assumption of a person’s character that may be wrong.


There are some positive stereotypes that exist but are still annoying. An example is; “Cook for me, because I heard all Calabar women can cook.” Even if she can cook, what if she doesn’t like cooking or does not want to at that time.


Or “Skinny men are good in bed.” What if a particular guy isn’t that good?


The point is people are just people and their behaviour are not attached to any group, even if similarities exist, it is unfair to classify a person based on group behaviour.