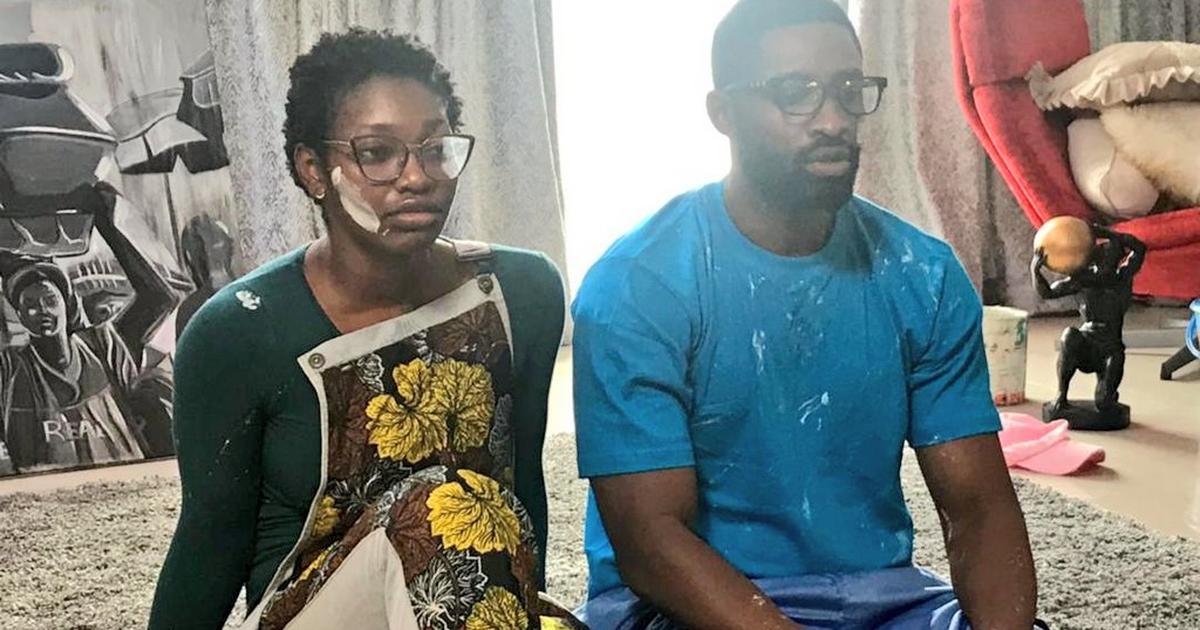 The web series is written and produced by Ife Olujuyigbe.

The official trailer for Ric Hassani’s acting debut, ‘When Are We Getting Married’ is here.

Co-starring Immaculata Oko-Kasum in the leading role, the Diji Aderogba directed web series centers on lovers who try to make a relationship work inspite of their differences. In supporting roles are Uzoamaka Aninunoh and child actor Molawa Onajobi.

News of the Film Trybe production first made headlines in August 2021 after Hassani shared behind the scenes images from the film.

The director also tweeted confirmation. “GOD DID IT! It’s happening!!! Finally, I’m directing a WEB SERIES & I’m super happy with the people I’m making this with (FilmTrybe) – @kaykaas has been a huge influence in my film making career and this time, we go again! @RicHassani Shall we?!!! #WAWGM,” Aderogba tweeted.

A release date is yet to be confirmed for the series.