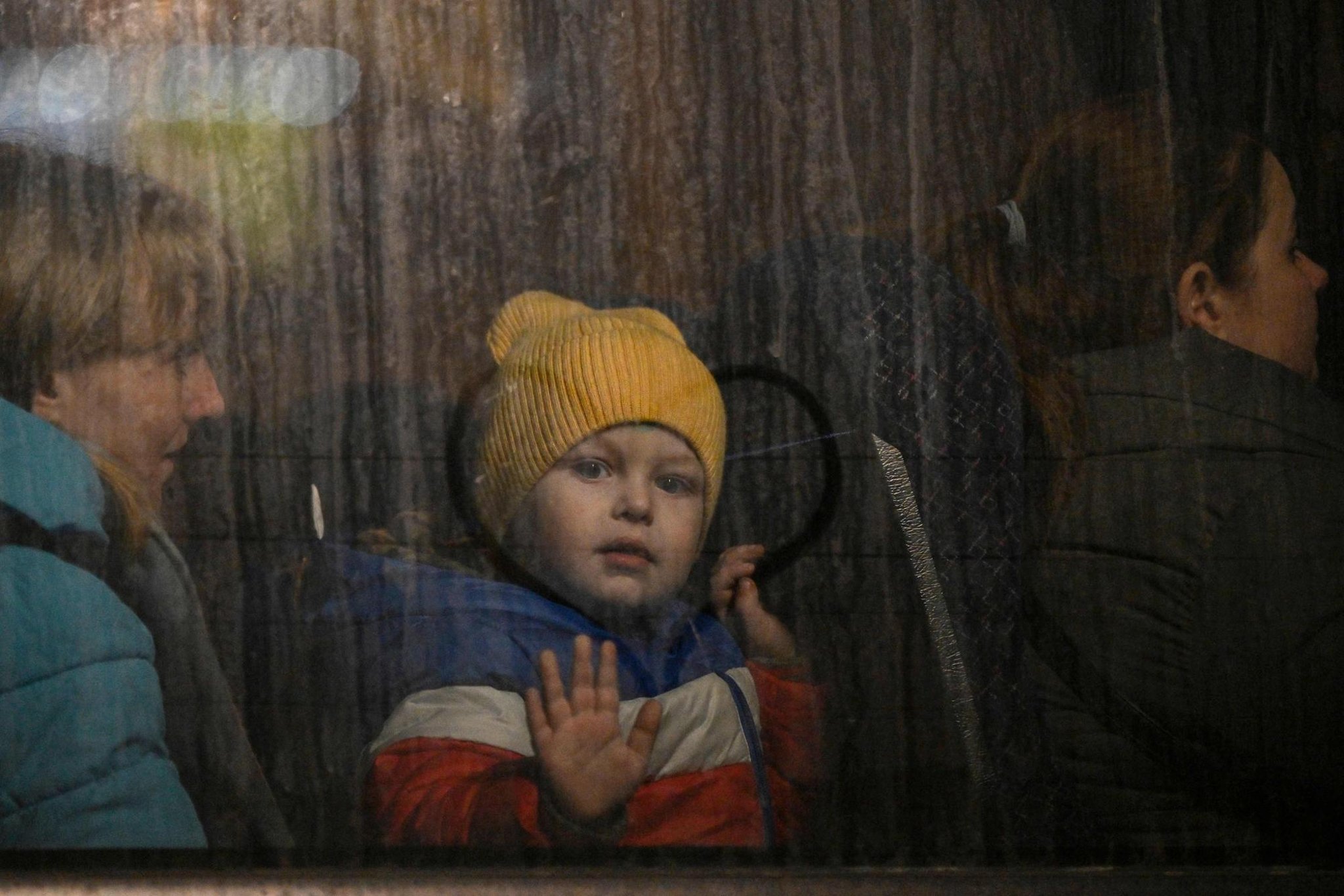 A spokesman said that figure was correct as of 9.30pm on Monday but was “continuing to rise”.

He confirmed that the Homes For Ukraine website “temporarily stalled” after it went live late on Monday afternoon due to the “enormous generosity of the British public” in offering to take in those fleeing the conflict with Russia.

It came as Scottish ministers renewed calls for the need for Ukrainians to require visas to be waived as the country prepares to welcome thousands fleeing conflict.

The Scottish families opening their homes

Those offering a place to stay through Homes for Ukraine will receive a tax-free monthly payment of £350 which will not affect benefit entitlements or council tax status.

At the weekend, Nicola Sturgeon and Mark Drakeford announced Scotland and Wales were willing to become “super sponsors” for refugees, to which Communities Secretary Michael Gove said “we are doing everything we can in order to facilitate that”.

But in response to the scheme, the Scottish government’s Minister for Refugees from Ukraine Neil Gray renewed calls for the UK Government to waive all visa requirements for Ukrainian nationals, “and put people, not processes, first”.

He said there was concern that the sponsorship scheme would be slow and cumbersome and lack proper support and safeguarding.

“By acting as ‘super sponsor’ rather than waiting for the UK government’s matching process, we can provide safety and sanctuary to people immediately and welcome significant numbers of refugees from Ukraine to Scotland,” he said.

Mr Gray said this would include providing temporary accommodation and wraparound support while longer-term arrangements are put in place.

He added: “Whilst noting that the Secretary of State for Levelling Up Michael Gove has said that the UK Government will do everything it can to facilitate our offer, we await the UK Government’s detailed response to our proposals.

“We are keen to support people now, so will be pressing the UK Government for detail that did not emerge today.”

Speaking about the scheme, SNP home affairs spokesperson Stuart McDonald said: “We will do whatever we can to support this initiative.

“But we do very much regret that it is only phase one today, things are still not going fast enough.”

He called for the Government to “stop asking Ukrainians to apply for visas altogether”.

He asked if the £350 a month will be available to sponsors such as community groups as well as individuals, and pushed for Scottish and Welsh governments to operate as “super sponsors”.

Earlier, Mr Gray said he expected Scotland will be able to provide accommodation for at least 3,000 Ukrainian refugees, and there was no limit on the number that would be given sanctuary.