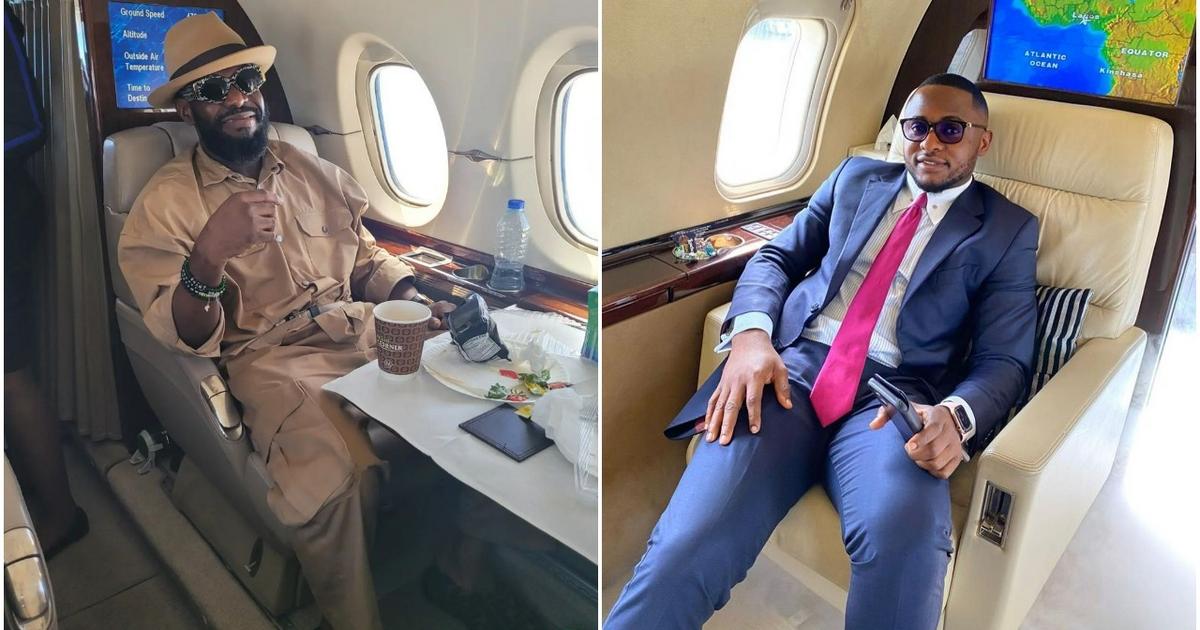 The reggae-dancehall singer claimed to have physically assaulted Franklin.

In a series of tweets shared via his Twitter page on Wednesday, March 30, 2022, Franklin revealed how Timaya knelt and begged after provoking him after the said incident.

“I know because y’all see timaya act gangster you feel say him fit beat me No Wahala, I go find that CCTV footage From my oga house see how he knelt down to beg. He called me the next day to apologize cos he was high and attacked me unprovoked, self-defense came to play,” he tweeted.

“I made sure he got his, I wasn’t satisfied cos they were too many Big Boys/men who knew he attacked me unprovoked cos he was drunk and I did mine to fill gaps. I am not a violent person, but I will defend myself.”

“Ubi Franklin u remember the beating I gave u in January last year? Don’t let me beat u again and pls I like your new JOB. As Ifeanyi’s NANI and pls don’t mess it up. Davido is a good guy he can make ur life. Pls focus on ur new JOB. Thanks,” he tweeted.

It is not clear what the rift between Ubi and Timaya is all about but it is obvious they both have a long-running feud.

However, this is not the first Franklin will be getting trolled about being Davido’s nanny.