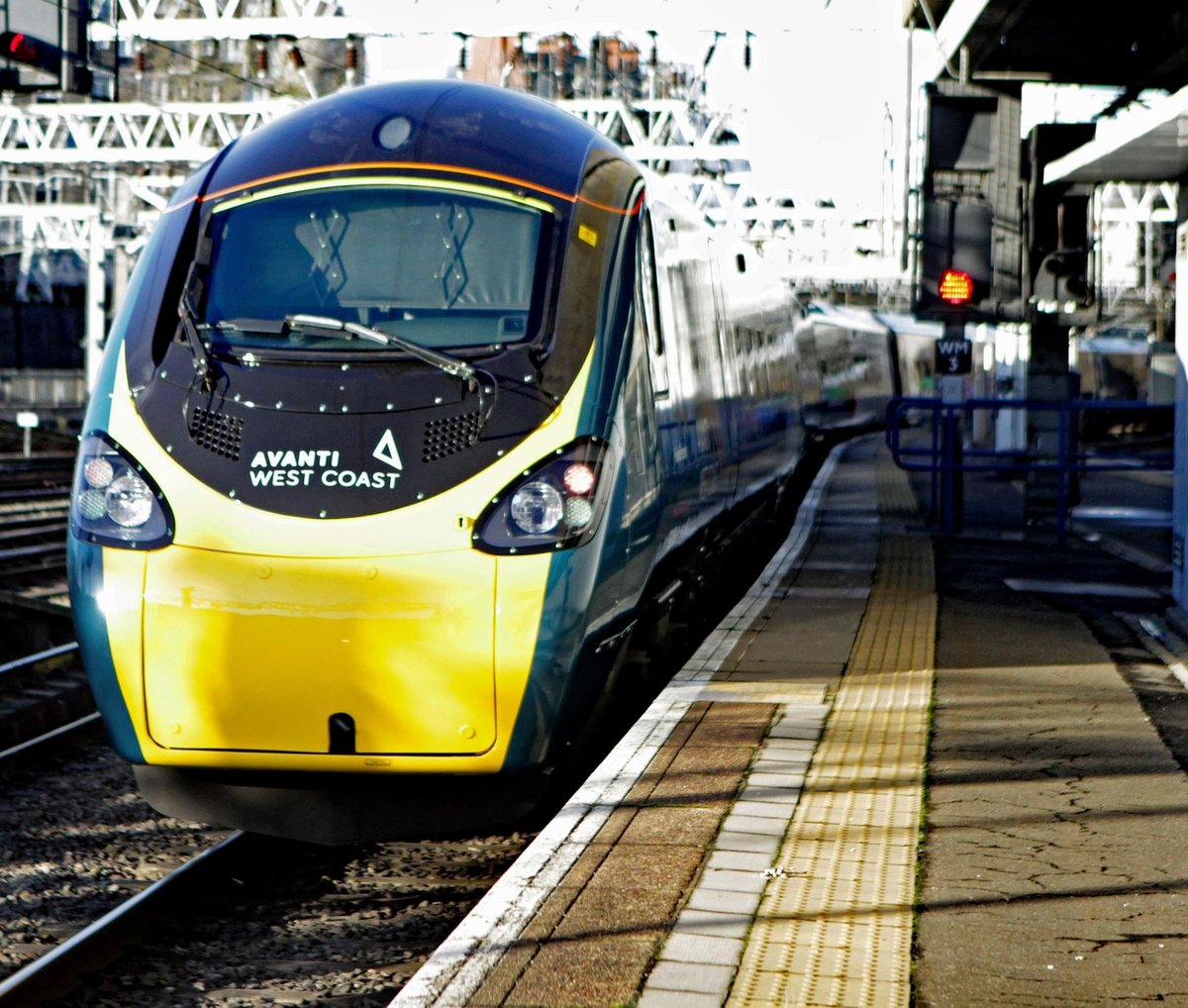 The industry’s cancellations score during the 12 months to August 20 was 3.7 per cent, analysis of Office of Rail and Road data found.

That was the poorest reliability in records dating back to 2015.

Strikes in disputes over jobs, pay and conditions have caused a surge of cancellations in recent months.

Passengers has been the worst performed rail operator over a recent four-week period for cancellations. Picture: Luciana Guerra/PA Wire

Cancellations scores reflect the percentage of services that are either fully or part-cancelled.

The score for all services in the latest available four-week period of data from July 24 to August 20 was 4.9 per cent.

The worst individual operator between those dates was Avanti West Coast, with its highest ever score of 14.9 per cent.

Other operators which also had their poorest reliability for a four-week period include London North Eastern Railway (11 per cent), East Midlands Railway (5.5 per cent) and Grand Central (12 per cent).

A spokesman for industry body the Rail Delivery Group said: “We know that reliability and punctuality are the most important areas for improvement for our passengers and apologise to all those who have experienced disruption to their travel plans.

“We need to end the unnecessary and damaging strikes called by the leaders of the transport unions, which disrupt passengers’ plans, undermine struggling businesses and upend the industry’s recovery.

“They are opposing the very reforms that will improve reliability and punctuality and therefore help build a sustainable railway.”

Drivers’ union Alsef confirmed on Tuesday that its members at 12 companies will stage fresh strikes on October 1 and 5, affecting travel for delegates and visitors to the Conservative party conference in Birmingham.

There have been calls for the operation of Avanti West Coast’s services to be taken into public ownership after the company slashed its timetable to reduce short-notice cancellations.

A spokesman for the operator said: “We know we’re not delivering the service our customers rightly expect and we apologise for the enormous frustration and inconvenience.

“We remain committed to delivering the best possible service for our customers and the communities we serve.

“A shortage of staff, particularly drivers, who were willing to volunteer for overtime led to a marked increase in the number of short-notice cancellations, which we know are highly disruptive for customers.

“As a result, we reduced our timetable to ensure a more reliable service. This was not a decision we took lightly and we are now in the process of rebuilding the timetable in a sustainable and robust way without the reliance on overtime.”

Meanwhile, trains to and from London were disrupted for a third consecutive day on Wednesday due to damaged overhead electric wires.

Services at King’s Cross, Paddington and Moorgate were delayed because of problems at Stevenage and Hayes & Harlington.