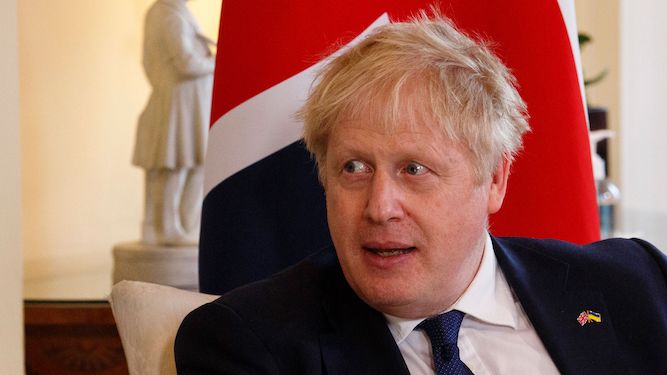 WORKING hard is the worst mistake anyone planning a successful career can make, research has revealed.

Getting your head down and really grafting is more damaging to your career prospects than absenteeism, incompetence, sexual harrassment or fistfighting colleagues in an open-plan office, according to new work by the Institute for Studies.

Professor Henry Brubaker explained: “Progressing through the ranks has no connection to hard work. It’s about networking, Powerpoint panache and constantly broadcasting your achievements.

“Anyone actually working has no time for any of that, because they’re too busy doing everyone else’s work. Consequently they go unnoticed and unrewarded. The fools.”

Chief operating officer Nathan Muir said: “I used to do actual work but then decided I’d have six months off and hang around agreeing with my superiors instead. They haven’t stopped promoting me since.

“It’s all perfectly fair. I even had an interview for this job, though my boss assured me over a sneaky pint that it was a done deal and that we were just doing it to keep HR happy.

Employee Emma Bradford said: “I work diligently and trust that the results will speak for themselves. Then Nathan says he did it.”