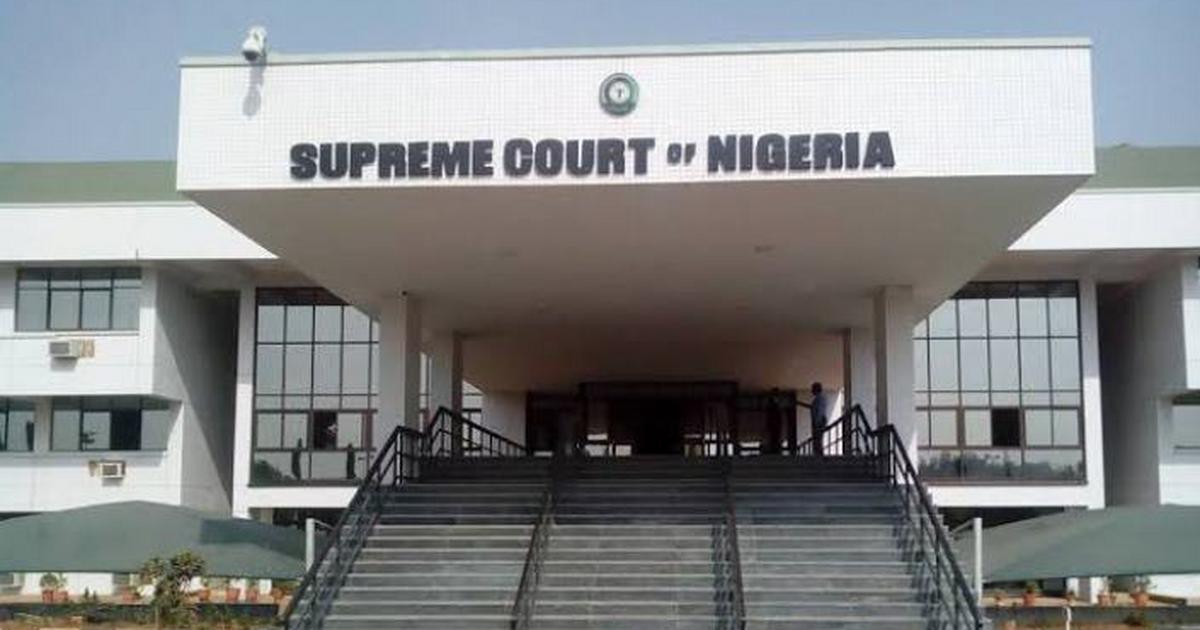 Cosmos Ndukwe, a presidential aspirant of PDP and former Deputy Speaker, Abia State House of Assembly, filed the suit against his party.

He had prayed for an order to compel the PDP to uphold its zoning and rotatory policy.

Ndukwe, specifically, sought for order of the court to compel the PDP to zone the nomination of its presidential candidate to the South East Geo-political Zone.

However, Justice Jauro held that the suit was not justiciable on the ground that the nomination of candidates for election is an internal affairs of political parties.