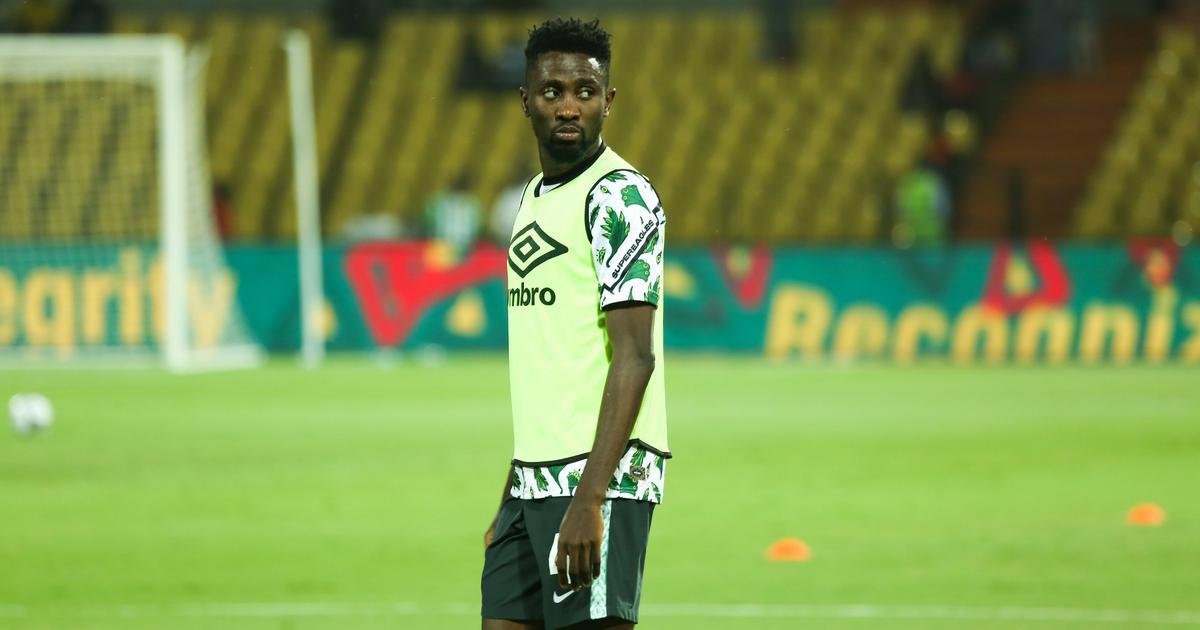 Super Eagles coach Jose Peseiro currently has 24 players in camp training for the encounter in Oran, but he will be without Wilfred Ndidi for the game.

Although Ndidi is part of the players in camp, the Nigerian will play no part in the match after picking up an injury in training. The nature of the injury is not yet known, but the former Genk man is now expected to return to his club Leicester City for further tests.

Peseiro is unlikely to call up a replacement for the Leicester City man, who has not played for Nigeria since the 2021 Africa Cup of Nations in January.

Ndidi’s injury is a big blow for Nigeria and Peseiro, whose preparation for the encounter has been far from perfect. The Portuguese tactician initially called up 25 games for the clash but was forced to make changes to his squad after multiple players pulled out.

The team’s captain, Ahmed Musa, QPR star Leon Balogun, and Nottingham Forest striker Emmanuel Dennis were some of the players that pulled out of the squad.

Dennis had been a replacement for Henry Onyekuru, who also had to withdraw from the squad due to an injury. The Super Eagles will also be without Victor Osimhen and Umar Sadiq in addition to Ndidi.

The Super Eagles’ match against Algeria will be the first meeting between the two countries since October 2020, which the North Africans won 1-0.