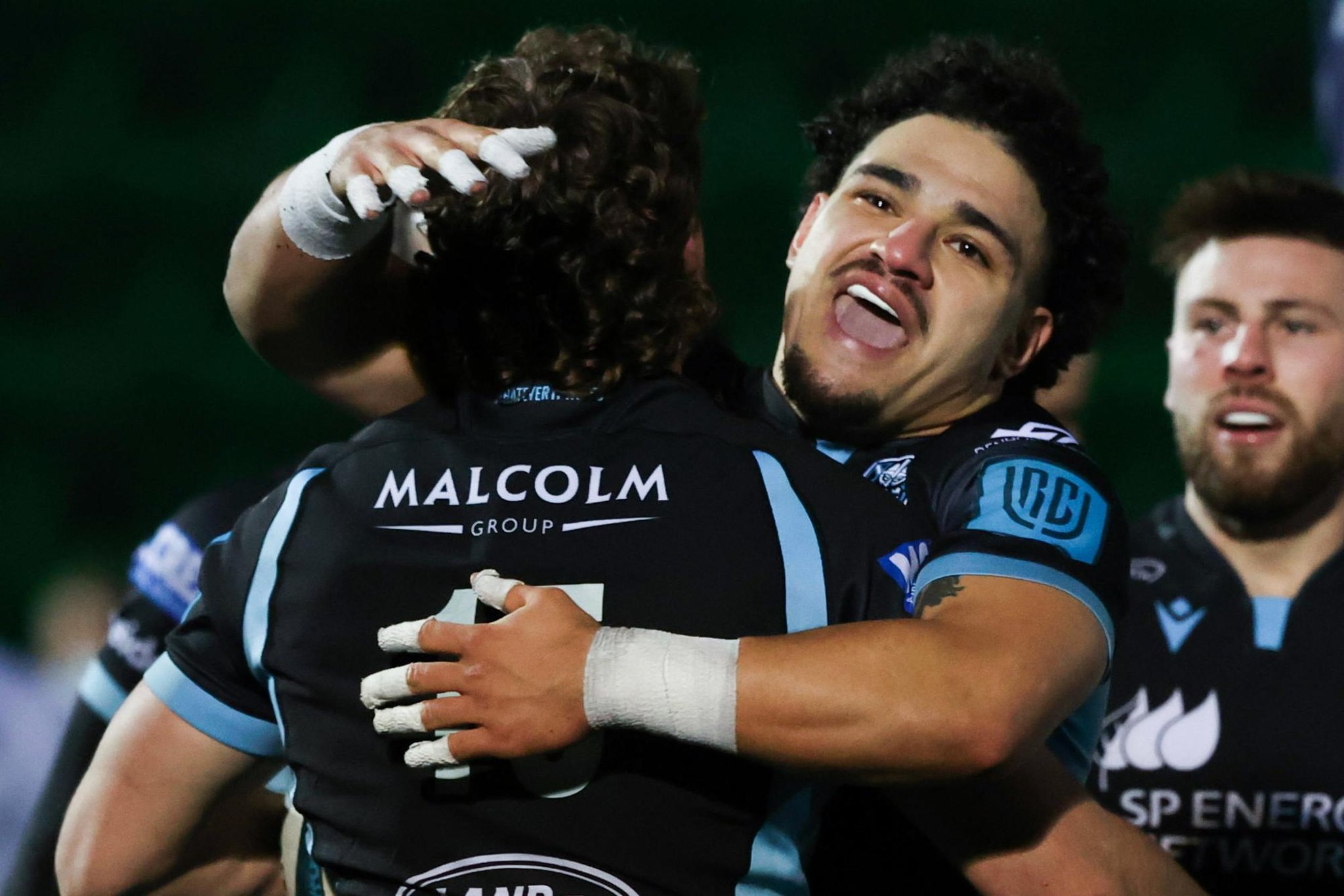 Warriors will take confidence from their impressive home victory over those opponents last month, but they know that they can expect a backlash in the re-match.

“Even this week was disjointed in terms of people coming back from isolation, so with only a couple of days together training as a squad I think it was a top effort,” said Wilson.

“We picked up where we left off against Exeter and I thought we were pretty dominant,” he added. “We left a few tries out there, but all aspects of our game functioned tonight.

“However, we know we need to go another level to beat Exeter away from home next week. So, we’ll go down there fully aware of the size of challenge we are going to face, but that is something we are excited about.”

“We came through tonight unscathed in terms of injury and we hope to have a few more boys coming back from Covid isolation next week,” Wilson added.

“We’re beginning to play with some consistency and now we need to take that on into the biggest tournament of all, against two massive sides during the next fortnight.

“There is more to come from us. We’ve got more building to do in the short and the long term. But I’m certainly pleased with tonight and with our recent form.”

Wilson was particularly pleased with outside centre Sione Tuipulotu, who scored two tries in a man-of-the-match display.: “I thought he was outstanding,” said the coach. “He had some big collisions in defence, but it was really what he did with the ball in attack which stood out.

“And I thought there were other boys out there tonight who were also outstanding, like Rory Darge and Ross Thompson, who are two young guys who keep getting better week-on-week.”