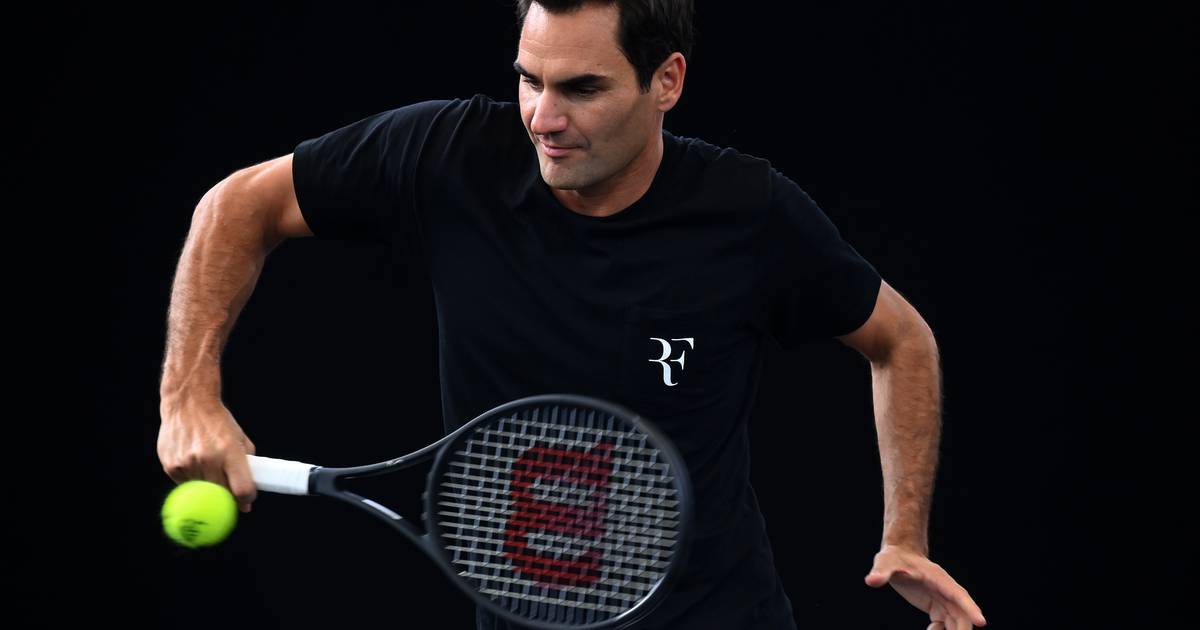 After spending so many of their best years battling on the biggest stages as they took their sport to unforeseen levels, Roger Federer will play the final match of his illustrious career in doubles alongside Rafael Nadal, his old rival in the Laver Cup.

Federer and Nadal, a 22-time major winner, will face Frances Tiafoe and Jack Sock of Team World at London’s 02 on Friday night at around 9pm.

“Of course. No doubt,” Federer said after being asked on Wednesday if partnering with Nadal would appeal to him.

“For us to go through a career that we both have had and to come out on the other side and being able to have a nice relationship is maybe a great message to not just tennis but sports and maybe even beyond.”

Having announced last week that he would retire at the Laver Cup in London, Federer said he will be able to compete only in doubles because of the limitations with his surgically repaired knee.

He will play one match on Friday, the opening day of competition, and then he will be done after more than 1,500 matches and 20 grand slam titles since his debut in 1998.

“I was in a very worried, scared place to face the music, the media, the fans and everything,” Federer said. “Being able to talk about it in a normal fashion without getting emotional, just because I know how much it means to me.”

No retirement is easy, but the final stages for Federer have been particularly complicated. His final singles match will go down as a brutal defeat by Hubert Hurkacz in the quarter-finals of Wimbledon last year, his knee giving way as he lost the third set 6-0.

Federer underwent surgery in August and began rehab with the aim of returning to full competition, only for more complications to emerge.

“You start getting too pessimistic. Then I also got a scan back which wasn’t what I wanted it to be. At some point you sit down and go: ‘OK, we are at an intersection here, at a crossroad, and you have to take a turn. Which way is it?’ I was not willing to go into the direction of: ‘Let’s risk it all.’ I’m not ready for that.”

For so long, he was known and admired for how he had managed to avoid major injuries. He said he always thought he would end his career without undergoing surgery, but he has had to come to terms with three knee surgeries since 2020. He says he is not in pain when playing, but the past years have left mental scars that helped guide him to retirement.

Although he thought about announcing his retirement before the US Open, Federer decided he wanted to be present and finish on the right note. The Laver Cup, the event owned by his management company, Team8, was a fitting venue. It is at London’s O2 Arena, where he won two of his ATP Finals titles, and it is in the city that has defined his career after winning his first grand slam title at Wimbledon in 2003 and a men’s record of eight Wimbledon titles.

“Having all the other guys around just felt like I was not going to be lonely announcing my retirement,” he said. “Not that I wanted to hijack this event or anything, but I always feel sorry for players who sometimes retire on the tour, say: ‘I’m going to play one more match,’ then at one point you lose and there you stand all alone.”

In his last event, that will not be the case. “Here I am trying to prepare for one last doubles, and we’ll see with who it is,” he said. “I’m nervous going in because I haven’t played in so long. I hope I can be somewhat competitive.” — Guardian