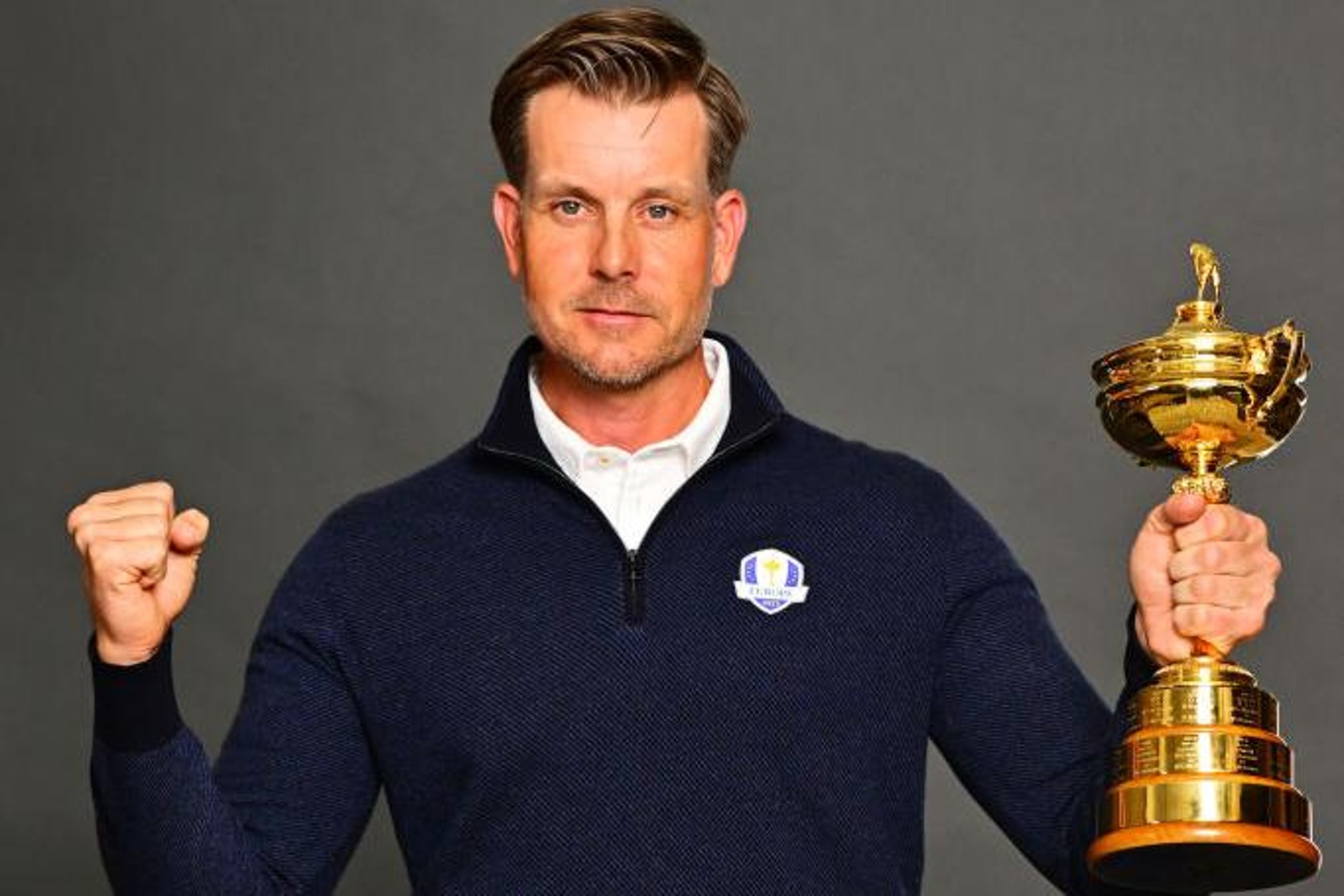 The 45-year-old, who succeeds Padraig Harrington, is the first Swede to hold the post for the 2023 match at Marco Simone Golf Club in Rome.

In a press conference, Stenson made no direct reference to the Saudi Super League, but his message was loud and clear.

Asked by The Scotsman if his appointment meant that there are no breakaway circuits on his agenda, the 2016 Open champion said: “Yeah, there’s been a lot of speculation back and forth.

“I am fully committed to the captaincy and to Ryder Cup Europe and the job at hand. So we’re going to keep busy with that and I’m going to do everything in my power to deliver a winning team in Rome.”

Stenson, who was given the nod ahead of Luke Donald, Paul Lawrie and Robert Karlsson, was later asked if the Saudi situation had been raised at his interview for the job.

“Yes, the captain does sign a contract,” he replied to that. “He’s the only one that does that. Players and vice captains don’t.

“But the captain has an agreement and those agreements are between Ryder Cup Europe and the captain, so I’m fully committed to my role as a captain and working hard towards the result we want in Rome.”