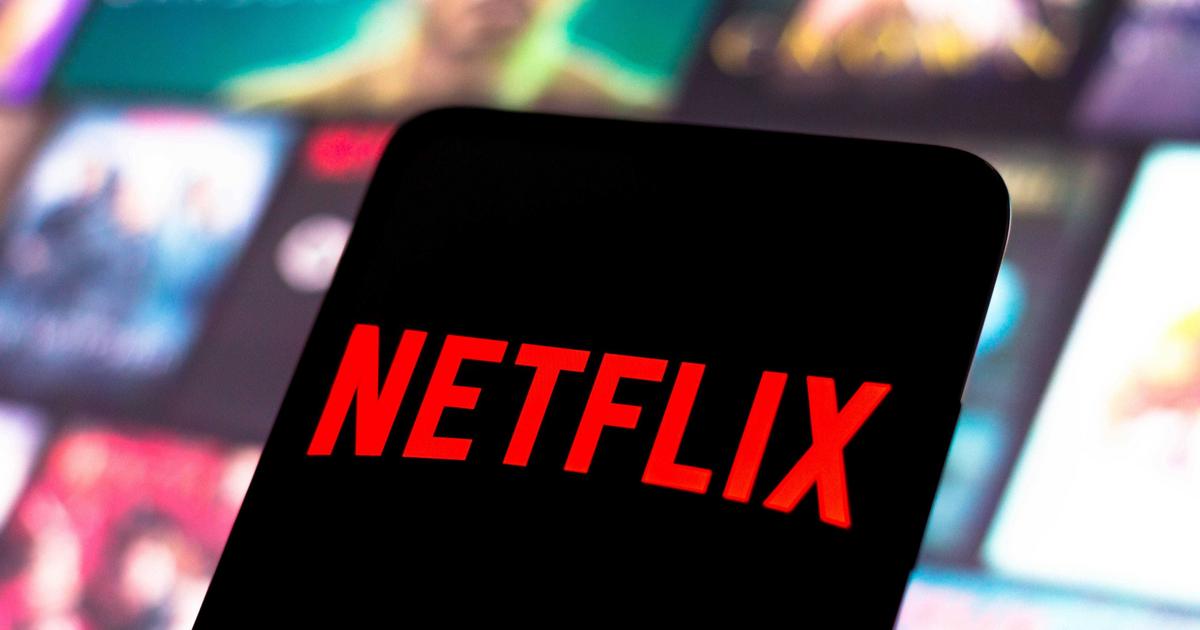 The streaming platform made the revelation in its Q1 earnings report released on Tuesday, April 19, 2022.

According to the report, one of the reasons for the major loss was password sharing, a problematic trend among users that’s proven difficult to curb. Netflix revealed that over 100 million households are using the service through a password shared with them.

“We realized with all of the account sharing, which we’ve always had — that’s not a new thing — but when you add that up together, we’re getting pretty high market penetration and that, combined with the competition, is really what we think is driving the lower acquisition and lower growth,” Netflix co-CEO Reed Hastings revealed, in Netflix’s earnings interview as reported by Business Insider.

The streaming giant has severally announced moves to curb password sharing. Last month, it announced testing a feature in Chile, Costa Rica, and Peru which would see subscribers be able to add extra members for a small fee added to their monthly subscription. Netflix hinted that the feature will be explored in its US markets.

“There’s a broad range of engagement when it comes to sharing households from high to occasional viewing. So while we won’t be able to monetize all of it right now, we believe it’s a large short- to mid-term opportunity,” Hastings added.

Netflix projected that it could lose 2 million subscribers in Q2 from its estimated 222 million paid subscribers worldwide.