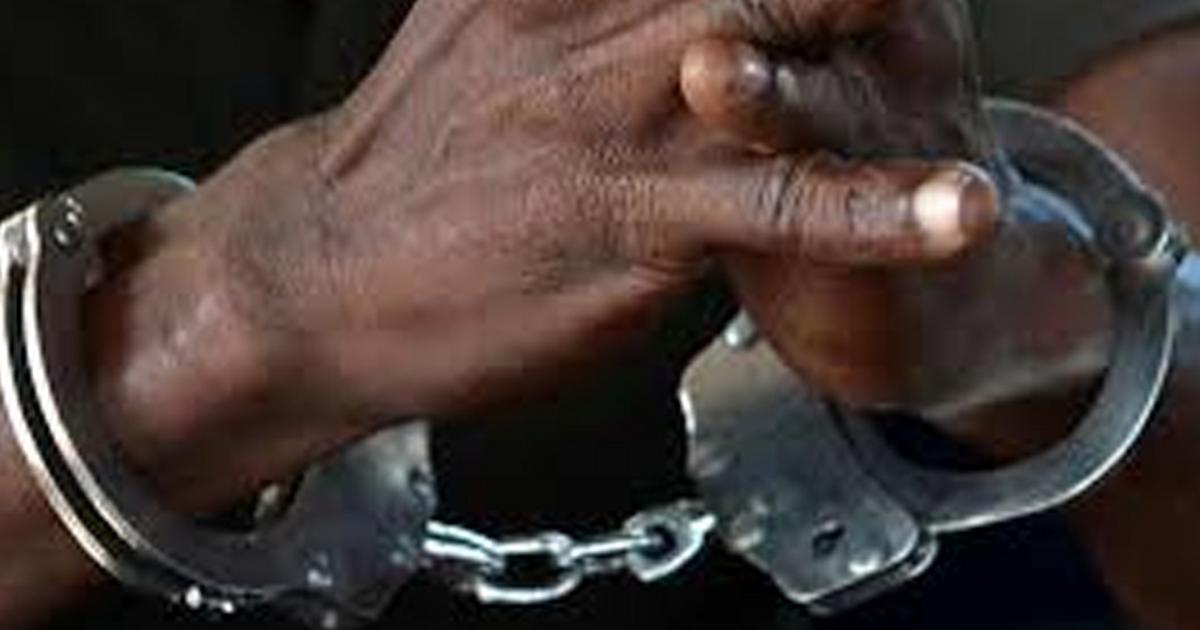 Ejebor, whose residence is unknown is standing trial on a charge of sexual assault by penetration.

Earlier, Prosecutor, ASP Akpan Nko told the court that the accused committed the offence on Dec. 15, 2022 at No 108, Kazeem Str., Ijyana-Cele, Ajangbadi area of Lagos.

“The defendant who claimed to be a Muslim cleric took the 16-year-old boy inside his house before assaulting him.

“The offence contravened Section 261 of the Criminal Law of Lagos State 2015,” said the prosecutor, ” Nko said.

The Chief Magistrate adjourned the case until April 25, for hearing.