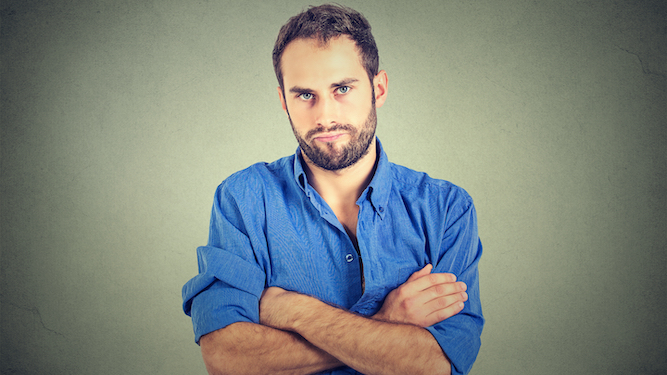 A MAN who paid seventeen f**king grand in stamp duty last year is never voting Tory again, he has confirmed.

Julian Cook paid the amount while buying his house last year only to find ‘Liz twatting Truss and her growth-crazy dickheads’ cutting it to practically nothing.

He said: “Let me give you the picture. You’ve got 17 thousand pounds in your hand. It gets taken off you by the government then they announce from now on it’s free. Angry yet?

“Do you know what I could have done with that money? Not been on the bones of my arse when my fixed-rate deal runs out in 2023, for one.

“I know it’s petty and selfish and ignorant of the wider problems of society, but I’m a Tory voter. That’s who we are and what we’re about.

“I didn’t mind the pandemic stamp duty holiday. But telling me it’s 17k for a ticket then opening the doors to every bastard? I’d rather vote Starmer.”