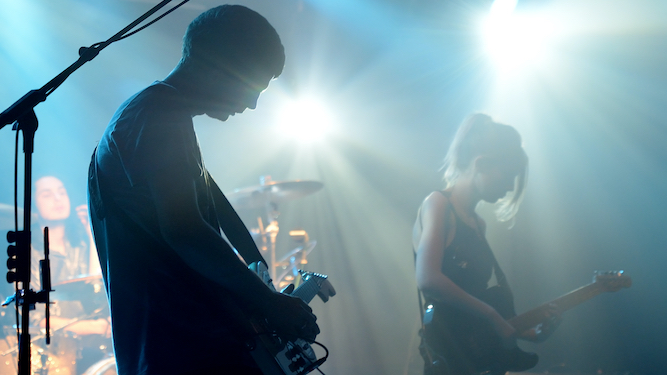 RISING costs forcing you to cancel streaming? In the days of four terrestrial channels and no VCR, you had to learn to love limited choice:

Simply stop expecting exciting, original new shows like Squid Game or movie-budget epics like Game of Thrones. Accept plodding ITV dramas like the one about the canoe man, where you already know the ending because morons and pensioners prefer true stories. Good show will be on occasionally, but you’ll miss them.

Just like it used to be, everyone watching the same channels is socially bonding. Imagine great conversations like: ‘Seen the new Jed Mercurio thriller? Six hours I invested in that shit.’ Remember when the whole nation watched the To The Manor Born finale? There was piss all else on.

Make the kids go out and play

A limited array of kids’ programmes, shown only at certain times and shit, really encourages kids to play outside. Then realise you’d prefer them to be socially dysfunctional couch potatoes than have the police at the door because their imaginative play is carving swearwords into trees.

Freeview is like streaming insofar as it has lots of content, or seems to. It’s largely repeats, so try heavy cannabis use or suffering a concussion to induce memory loss. Then excitedly text a friend: ‘Amazing new series. The Professionals. They’ve got the period look exactly right.’

Invest in some video nasties

When you’re sick of TV, borrow a mate’s Betamax while he’s away in Majorca and treat yourself to a good video nasty. You can just buy them all with no difficulty now, and you’ll delight in a terrible non-actor getting power drilled in the brain/testicles because it makes a change from Eastenders.