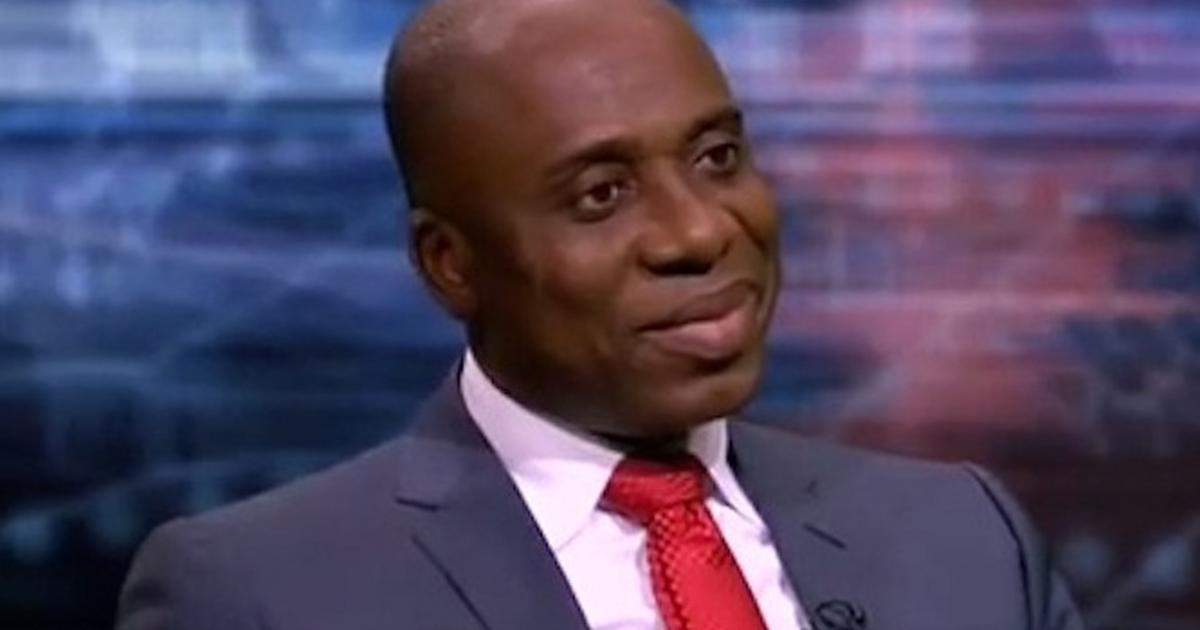 He added that the seaport, when completed and operational, would contribute $360 billion to the Nigerian economy over the course of 45 years.


The Minister, speaking shortly after inspecting the project in Lagos, expressed satisfaction with the pace of work, noting that the port was the first of its kind in Nigeria.


He said the deep seaport was “a privately funded project, over time, they (contractors) will collect their revenue from the commercial activities before they hand over to the federal government.


“But obviously taxes will be collected here, even then (Contractors) will pay taxes, I am not sure there was any taxes mentioned in the agreement, but I doubt there is any tax exemption.


“So, we will collect taxes here, the confidence in giving them the project is because of the taxes that we will collect here that will help us in the construction of other projects.”


He stated that the contractors will have to recover the money they invested in the project, noting: “in financial terms, in the process of recovering their money, they will contribute to the GDP of the nation annually”.


He said the project will contribute over “$360 billion over the years. It sounds much, but we actually need more of that money to accomplish what we want to achieve”.


Speaking on the expansion of the seaport, he complained that the port was not spacious enough to accommodate high level economic activities in years to come.


According to him, “it also depends on how much the economy will grow before then. The growth of the economy will put pressure on the expansion. The argument we had in cabinet is that the need for a deep seaport at Lekki was as a result of the fact that the demand for port activities in the country has exceeded the supply of Tincan and Apapa around Lagos.”


“This is the first seaport in Nigeria, what we had all these while are river ports , the Tincan is a river port, the Apapa is a river port and port Harcourt. Right here you have 16.5 meters drafts which is good for the country, but the country needs more than just one of this port because of the increase in commercial activities in the future.


“We need just more than Lagos deep seaport and for me before I leave office I will emphasize on the construction of the Bonny deep seaport”, he stated.


He also lamented that he would have loved to connect the Lekki deep seaport to a rail line to Calabar, but funding of rail projects was currently a challenge for Nigeria.


“We need just more than Lagos deep seaport and for me, before I leave office, I will emphasise on the construction of the Bonny deep seaport.”


Lekki Port LFTZ Enterprise Limited (LPLEL) was awarded a 45-year concession of the deep seaport by the Nigerian Ports Authority (NPA) on a build, own, operate and transfer (BOOT) basis.


Under the agreement, the company is required to develop, finance, build, operate and, at the end of the concession term, transfer the port to the NPA.