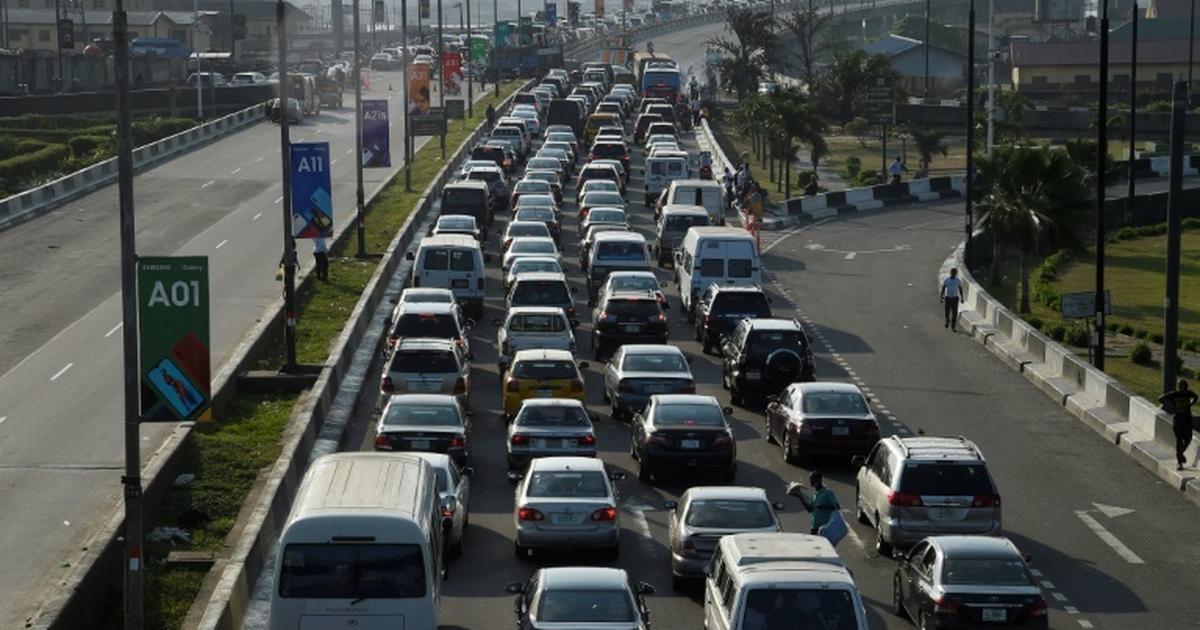 He said that the initiative was to encourage road users and motorists to set aside their cars for a day.

Oladeinde said they were, on that day, encouraged to take up active and inclusive means of transport such as cycling and walking, known as Non Motorized Transport (NMT).

“About 400 metres of the Governor’s Avenue will be closed for the event.

“The aim of the initiative is to create awareness about the benefits of Non Motorised Transport, including reduced environmental pollution.

“The initiative will also reduce insufficient physical activity and sedentary behaviour to promote health of the people regardless of their ages,” Oladeinde said.

He cited the significant drop in air pollution recorded during the COVID-19 pandemic lockdowns, when movement was curtailed and many private cars and public vehicles were off the roads.

The commissioner said that this resulted in reduction of vehicular carbon emissions into the atmosphere, thereby improving the quality of air, as well as increase in physical exercise and improved health practises.

“Vehicular emissions have now become a global issue. In Nigeria as well as other developing countries, 25% of the air pollution problems are as a result of automobile exhaust.

“This is very evident in the number of unroadworthy, smoky vehicles plying our roads on daily basis, causing not just health issues but visibility problems and sometimes accidents,” Oladeinde said.

He also mentioned that the event provides cities and governments opportunity to do more in advancing public transport systems which could be run more efficiently through provision of viable, reliable alternative to the cars in the urban areas.

The commissioner said that this could also be done by implementing Non Motorised transport, whereby walking, cycling and inclusive mobility were given priority.

Oladeinde said that the event was coordinated by the Lagos State Ministry of Transportation along with other Ministries, Departments, Agencies and Lagos Urban Development Initiative.

He said that the event was necessary to continuously enlighten the citizenry on the importance of environmental health.

Oladeinde urged motorists to prepare to join the rest of the world in observing the Car Free Day, adding that hundreds of people were expected.

He urged participants to be at the Alausa, Ikeja venue where many fun and exciting activities such as cycling, cycling training, cycling competitions, skating, stretches, music, dance would take place.

Oladeinde said that Lagos State Traffic Management Authority would work hand in hand with the Nigeria Police Force to manage vehicular movement on the diversion routes.

He pleaded with the motoring public to cooperate with the interventions put in place to minimise inconveniences.