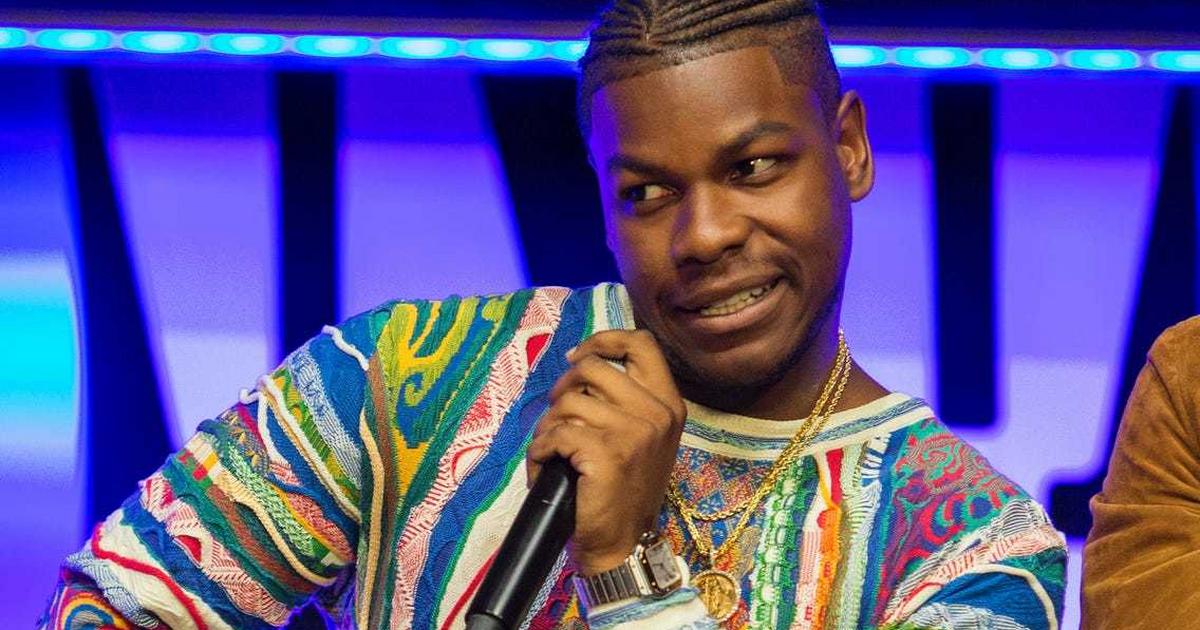 Boyega in a chat with Metro, revealed how much of a fan he’s been of the Chris Van Dusen created show as well as being open to a role.

“Oh absolutely! I would, I’m all about versatility,” Boyega said.

“That’s what we were taught especially in drama school, we were taught about roles that wouldn’t necessarily come our way but we were still trained to try and portray it.

“So yeah definitely, I would love to be in things that are more nuanced.

“After this period and doing Star Wars and being on quite a strict eight-year contract and being out of that, my man now feels like a football player like, ‘what team?’

“I feel like definitely, I have more space for things that are different for sure.”

Starring Jonathan Bailey and Simone Ashley, the second season of the series centres on Viscount Anthony Bridgerton’s quest for a bride.