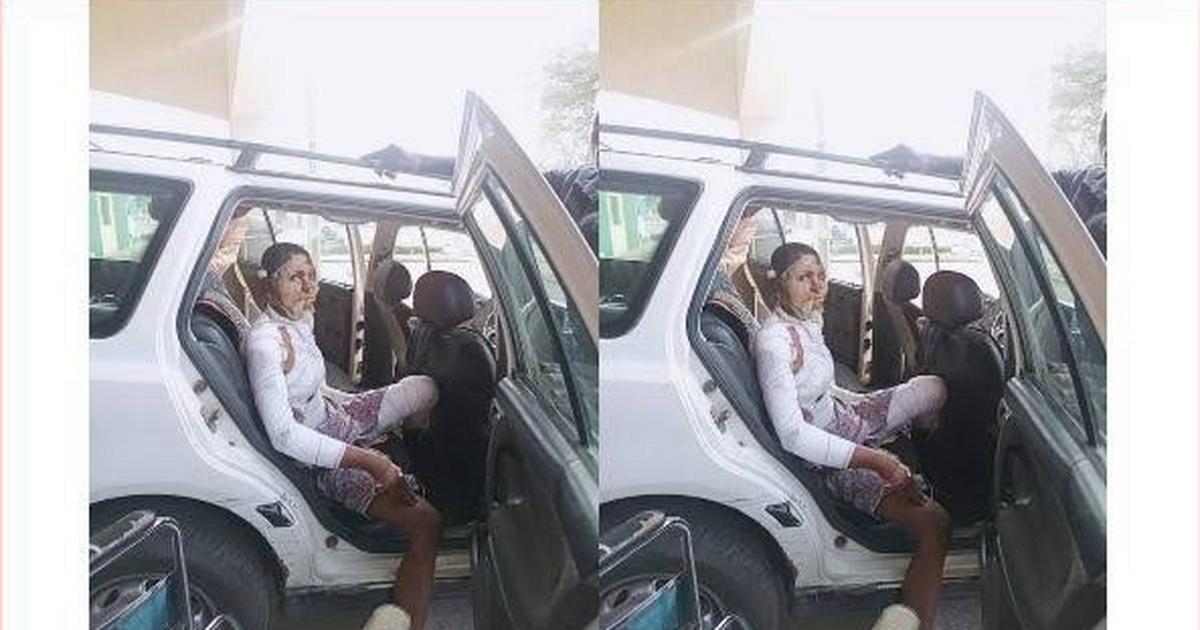 The suspect, who was armed with petrol and a matched box, committed the offence on Thursday, April 14, 2022, in Guyuk town, in the Guyuk Local Government Area of Adamawa State.

Kuryanga, according to the victim’s aunt Noyina, set his ex-wife ablaze while she was sleeping.

“It was terrifying to wake up to a column of burning fire like a typical horror movie scene. More torturing was to hear my niece crying for help while she burns in the flames,” Noyina said, adding that in spite of the fact that John and Kuryanga ended their seven-year marriage three years ago, the suspect kept on threatening her out of jealousy.

“When he eventually struck, he also joined sympathisers at my niece’s bedside in the hospital the following day. He almost got away with it. Fortunately, his pregnant wife later confirmed an abandoned crime scene petrol container as their family belonging.

“He tiptoed to her sleeping spot within our compound in the dead of the night, poured petrol, struck the matches and fled, leaving her in flames. He got her because of the scourging hot weather; we all sleep in the open,” she stressed.

Following the revelation by his pregnant wife, Kuryanga got arrested, after which he confessed to the crime and pleaded for forgiveness.