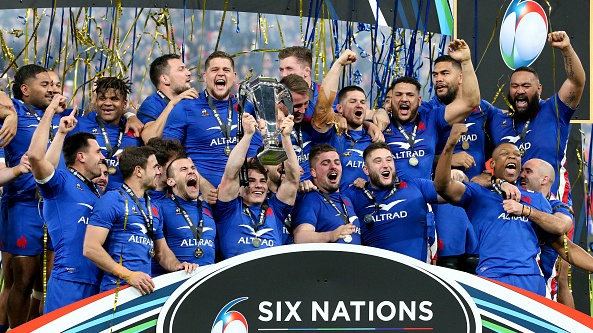 The 2023 Six Nations will kick off on February 4th at the Principality Stadium in Cardiff with Wales hosting Ireland, and could end with the championship being sealed against England in Dublin on St Patrick’s weekend.

Also on the opening day, Scotland travel to Twickenham to take on England, where they’ll be looking to retain the Calcutta Cup. The first round of fixtures finishes with Italy welcoming reigning champions France to Rome, on Sunday, February 5th.

Round two starts with Ireland, who finished second in this year’s Championship and claimed the Triple Crown, taking on France in Dublin on February 11th. France were the only team to beat Ireland in the 2021 championship after an electric encounter in Paris.

Ireland then head to Rome for the fourth round on Saturday, February 25th, before travelling to Edinburgh two weeks later on the Sunday.

The final round takes place on St Patrick’s Day weekend with Ireland and England concluding the championship in Dublin.