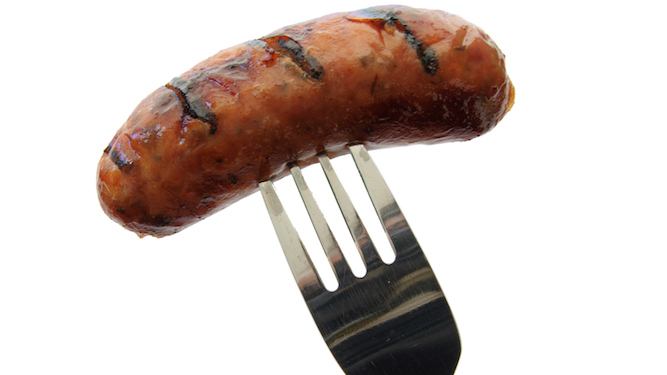 THE Grange Hill movie is guaranteed to ruin your childhood by being a massive let-down. Here’s how it will disappoint.

You think you’ll be able to hear Alan Hawkshaw’s scratchy, funky theme tune blaring out of cinema speakers. Hell, they could just loop it for 90 minutes and you’d give the film five stars. It’s 2022 though, so they’ll probably give it a shit dubstep remix.

Fans on Grange Hill forums are already fretting about whether the film will ignore canon to attract younger viewers. As far as they’re concerned, a big screen reboot won’t be worthwhile if it doesn’t reference when Jeremy Irvine drowned in a swimming pool while trying to retrieve Faye’s bangle. (Thats episode 6, series 7, from 1984, obviously.)

Too much woke messaging

Everything’s gone woke these days, in your opinion, and the Grange Hill movie will be no exception. Expect to see lots of heavy-handed messages about tolerance delivered by a suspiciously diverse cast and the school logo emblazoned with rainbows. It was never like this in the old days. Apart from the endless campaigns about saying no to drugs, looking beyond Roly’s tubby appearance, etc.

You’ll realise how ancient you are

If you remember watching Grange Hill in its heyday you’re pushing 50 now. Usually you can ignore this fact, but a cameo by an aged, greying Tucker Jenkins will quickly remind you of the ravages of time. You were like that handsome rebel once, now look at you, getting excited by a children’s movie. Where did it all go wrong?

The biggest disappointment of the Grange Hill movie is that it will take an outdated show and adapt it for a format that doesn’t suit. You’d be better off getting your nostalgic fix by rewatching old episodes, but don’t because then you’ll realise a lot of it was toss and your memory has been playing tricks on you for 40 years.