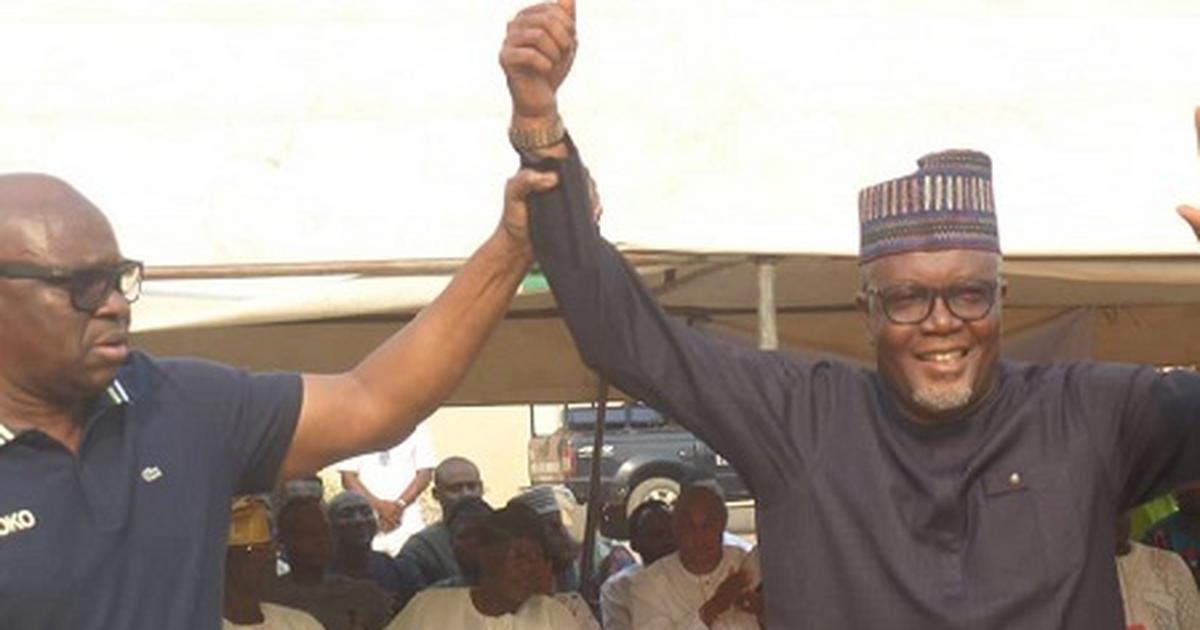 The former Chairman of the PDP in the state will be the party’s flagbearer in the June 18 governorship election.


Kolawole beat Segun Oni, a former governor, and Kolapo Olusola, a former deputy governor of the state in the primary election that took place in Ado-Ekiti on Wednesday, January 26, 2022.


Kolawole secured 671 votes to edge out Oni and Olusola who had 330 and 93 votes respectively.


In order to contest in the primary election, Kolawole who is the preferred candidate of former governor of the state, Ayo Fayose had resigned his position as Ekiti PDP chairman.


Ahead of the election, Fayose had praised Kolawole, describing him as a bridge-builder who will usher in a better future for Ekiti and the PDP.


The ex-governor said, “The man you have come to honour, Bisi Kolawole, is our collective project. I made him my preferred candidate in the overall interest of our party, but this does not foreclose due process of nomination in PDP.


“PDP is what we are supporting; it is what we are marketing. And all we want is a winner. We have started consultations and I know that victory is sure for us.”


Governor Emmanuel Udom of Akwa Ibom State was the chairman of the primary election committee.