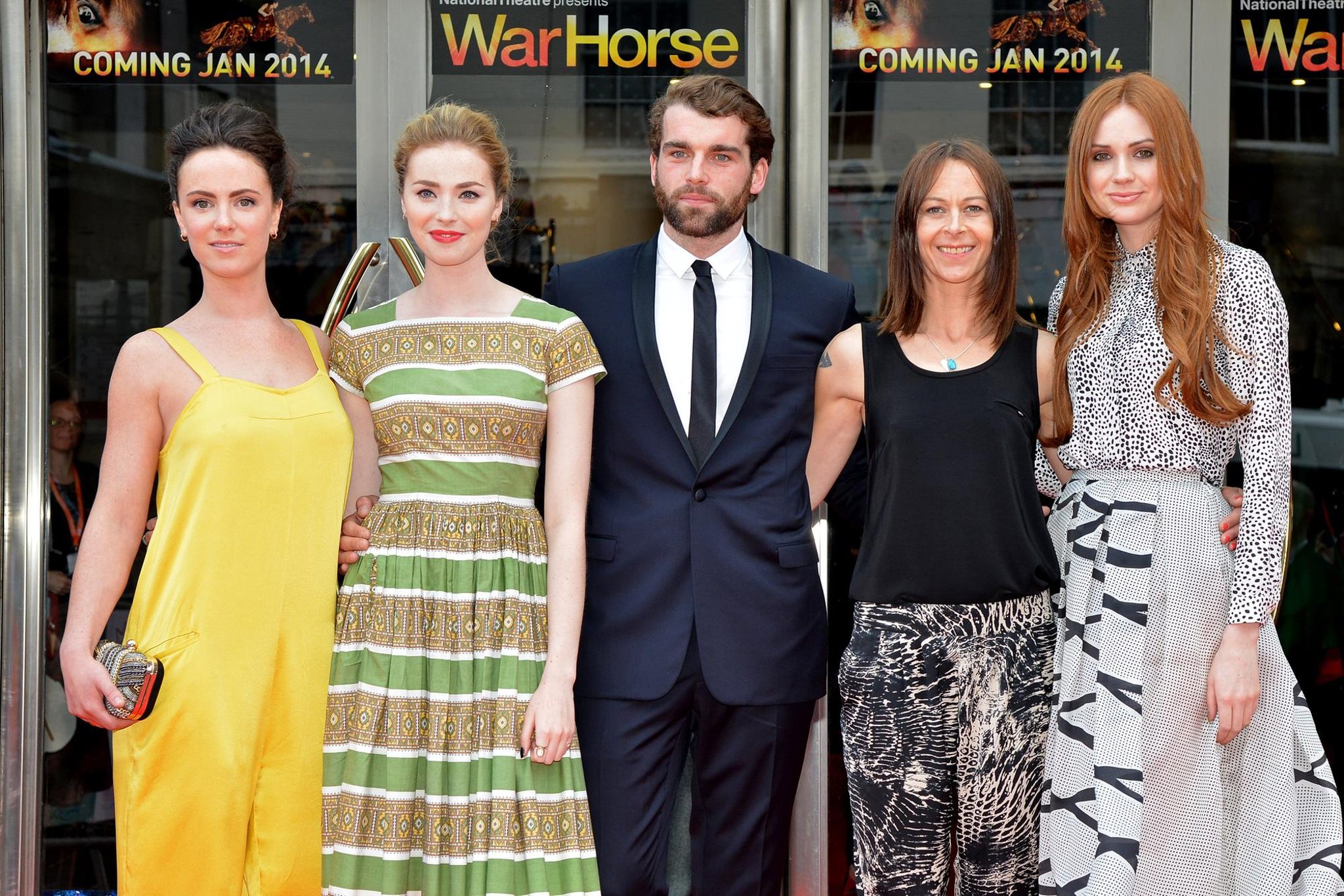 ​The Doctor Who and Marvel star ​best known for the portraying Amy Pond in the long-running sci-fi series and Nebula across the Guardians of the Galaxy franchise has been added to the list of actors in the running to become the next ​’​James Bond​’​ at 50-1, placing her as a likely contender alongside other top female picks T’Nia Miller and Lydia West.

Speculation has been rife as to who’ll play the next Bond after Daniel Craig announced his departure from the franchise after No Time to Die, released late last year. However, the Inverness-born star ​has previously ​gone on record as saying that ​she​ would love to star in the iconic franchise​…​ but as a villain.

​Gillan was first linked with the ​film series back in 2014 after claiming she’d love to play a villain, saying​,​ “My dad used to tell me when I was younger, ‘​You don’t want to be a Bond girl, you want to be a villain.”​

​With ​a female Bond looking a distinct possibility after Bond producers claimed they wanted to head in a ‘different direction’ with the next iteration of​ the series, many stars​, ​including Cillian Murphy​, have ​show​ed​ their support for a female 007.

Speaking about the odds on the 34-year-old, a William Hill spokesperson said,​ “We are lucky to have a massive variety of talented female actresses who’ve carved a name for themselves within action and sci-fi genres, and are now in prime position to play a female James Bond.“Karen Gillan would be an amazing pick for the role – not only can she carry on the Scottish 007 legacy that Sir Sean Connery started, but she can add some Nebula and Amy Pond-esque sass to the role and add a new dimension to the legendary character.”

Most recently​,​​ Gillan ​appeared in Gunpowder Milkshake as Sam and is awaiting the anticipated release of Marvel’s Thor: Love and Thunder​, which is ​currently in post-production.

​The actress is not the only Marvel star to appear in the running​ for the coveted role​ with Eternals’ Richard Madden a top contender at 10-1, as well as Spider-Man star Tom Holland at 14-1, and Venom’s Tom Hardy sitting high in the running at 6-1.

​And it appears fans would be happy to see Gill​an​ in the iconic franchise one way or another​​ with online forums tossing around the idea of her as a Bond Girl as far back as 2010 – but could she actually be set to be the main character, rather than a villain or love interest?

Recently it was also reveled that ​Leith-based actor ​Jack Lowden​ was in the market for the role when his ​odds in ​the ​race to become next James Bond​ were cut, causing speculation he could be about to follow in the footsteps of Edinburgh‘s most famous son, Sean Connery, by taking on the mantle of 007.

Thank you for reading this article. We’re more reliant on your support than ever as the shift in consumer habits brought about by coronavirus impacts our advertisers.

If you haven’t already, please consider supporting our trusted, fact-checked journalism by taking out a digital subscription