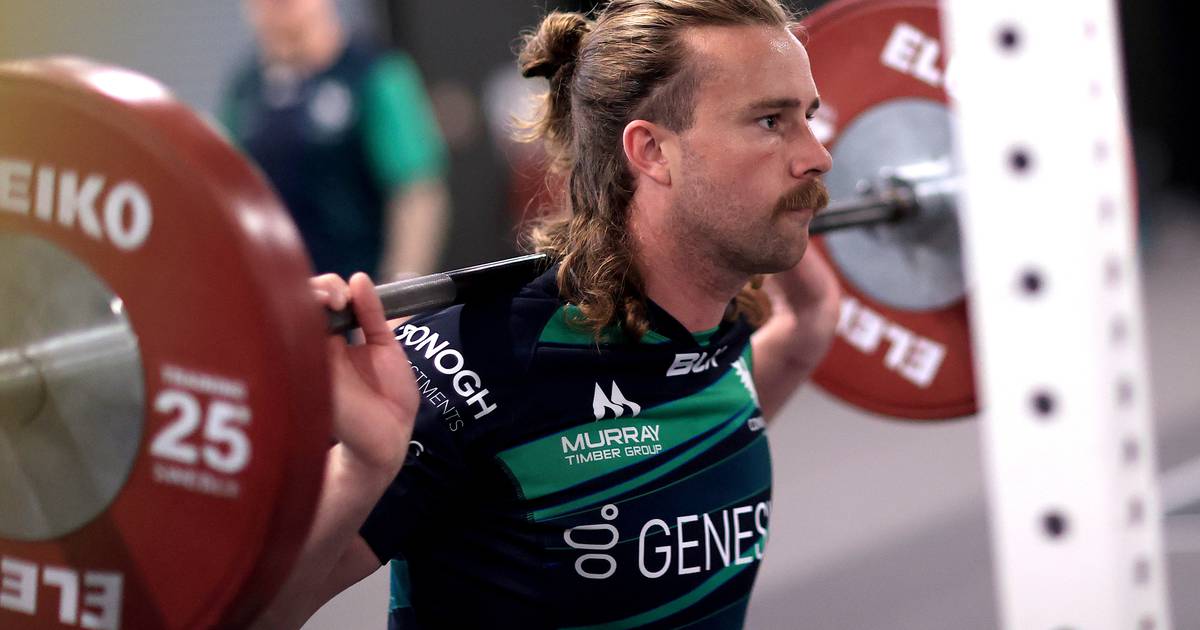 The disappointment of the performance last week as much as the result in the defeat to Ulster should act as a galvanising force for Connacht as they take on last year’s United Rugby Championship winners, the Stormers in the unfamiliar setting in Stellenbosch.

Connacht head coach Pete Wilkins has made nine changes and two positional switches as he is able to call upon Ireland squad members Mack Hansen, Finlay Bealham and Cian Prendergast in the run-on team while Bundee Aki is named among the replacements.

The talented and promising Oran McNulty gets his chance at fullback joining Hansen and John Porch in the back three. Tom Farrell moves to inside centre allowing 22-year-old Australian born, Irish qualified, Byron Ralston to wear the number 13 jersey for the first time in a competitive match.

Conor Fitzgerald is joined at halfback by Caolin Blade who will join up with the Emerging Ireland squad after the match. There is a new front row in Denis Buckley, Dylan Tierney-Martin and Bealham while Josh Murphy moves from flanker to secondrow where he will be partnered by Niall Murray.

Prendergast and captain for the day Jarrad Butler come on to the flanks with Paul Boyle retained at number eight.

Connacht director of rugby Andy Friend said: “We’ve had a positive week so far in South Africa. After arriving on Tuesday, we’ve managed to get the required training done and we’re in a good space heading into our game against the Stormers.

This is the first game of the campaign for the Stormers who will give debuts to fullback Clayton Blommetjies and Suleiman Hartzenberg. The bookmakers have the home side as 10-point favourites and Connacht will do well to take something from this match.