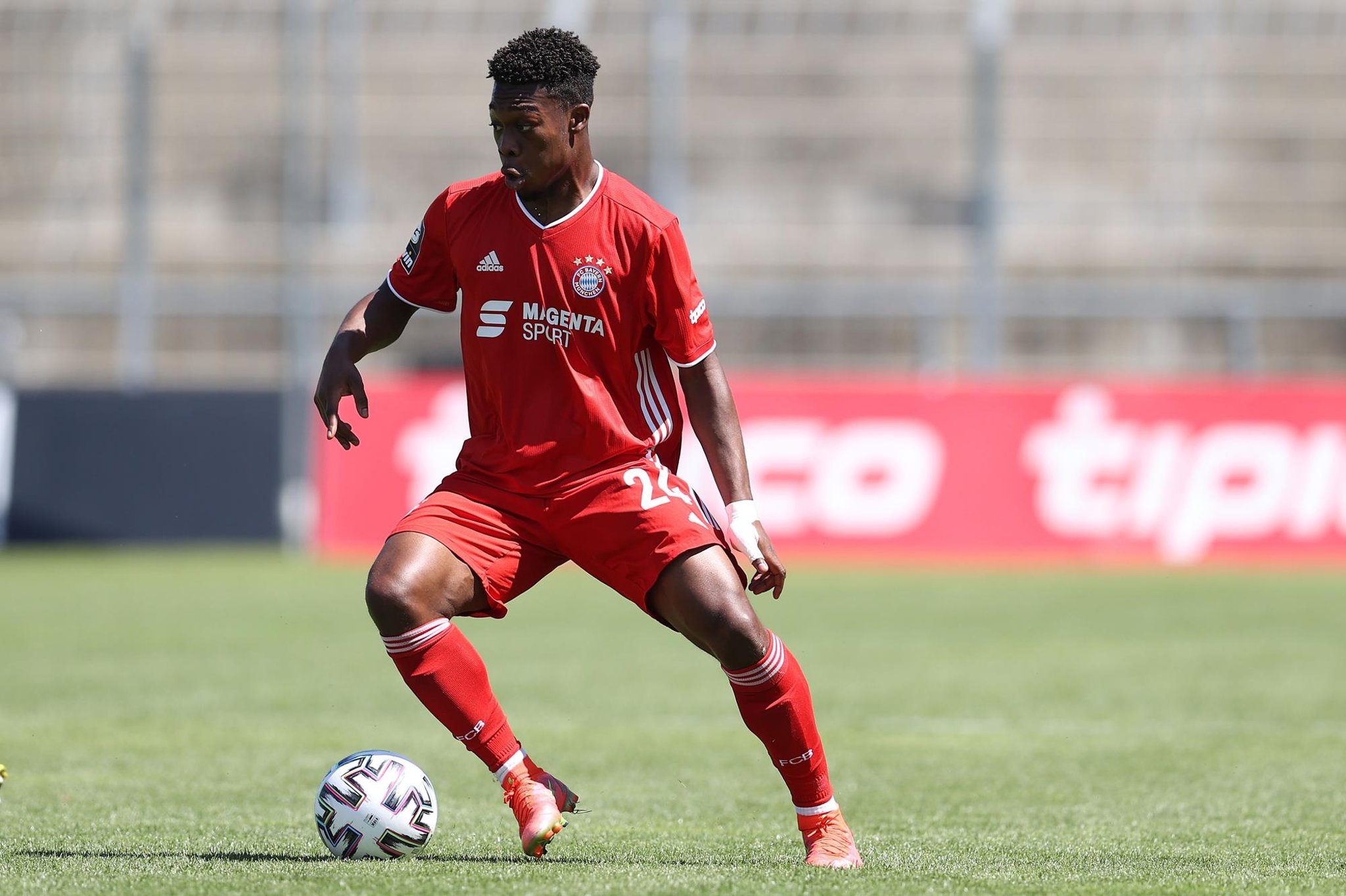 The 19-year-old, who was bought from Bayer Leverkusen in 2020, made his debut for the Bundesliga champions last April but plays the vast majority of his football for Bayern’s reserve team.

Capped at under-20 level by Germany, reports in Scott’s homeland suggest that while Bayern have a clause to extend his contract beyond this summer, the teenager is keen for regular first-team football and may leave the Allianz Arena.

Sky Sports journalist Florian Plettenberg claims that Celtic are interested in Scott and “have held talks”, while English Premier League club Brentford are also linked with him.

While Celtic manager Ange Postecoglou is scouring all markets to bolster his squad, midfield is one of the areas of the team that is well-stocked and it remains to be seen what reinforcements the Australian manager will make there over the summer.

Christopher Scott’s deal with Bayern Munich expires this summer – Celtic are said to be monitoring the situation.