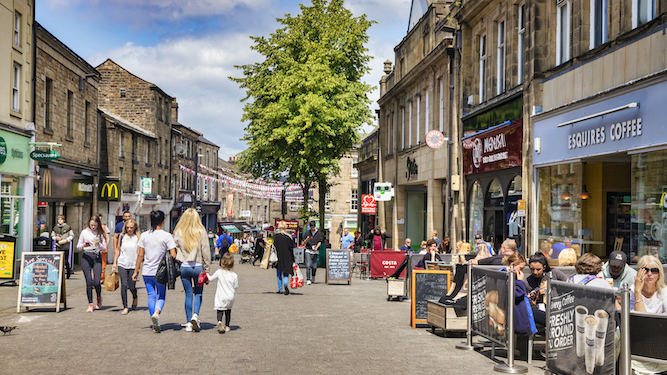 THE government’s decision to cap wholesale energy prices will only lead to half of UK businesses going bankrupt, it has been confirmed.

By cutting energy bills to a price that is still way higher than what they were a couple of years ago, experts predict that only a mere 50 per cent of the UK’s industry will be driven to financial ruin.

Professor Henry Brubaker, of the Institute of Studies, said: “The words ‘energy bills’ and ‘cut’ look nice together, don’t they? But don’t forget that’s in relation to expected levels, which were so f**king massive you couldn’t comprehend them.

“It’s still going to cost a fortune to keep the lights on and the wheels turning or whatever it is businesses do. And it’s not like anyone’s going to buy what most of them produce because nobody’s got a pot to piss in.

“That means by this time next year all but the largest and most corrupt of businesses will go under. You’ll moan about it for a bit, then cheer up when you realise Amazon and McDonald’s are still going and it’s just the independent shops that have gone kaput.

“You didn’t buy anything from them anyway. You always thought about it when you walked past, but you never did. And soon they’ll be gone forever.”