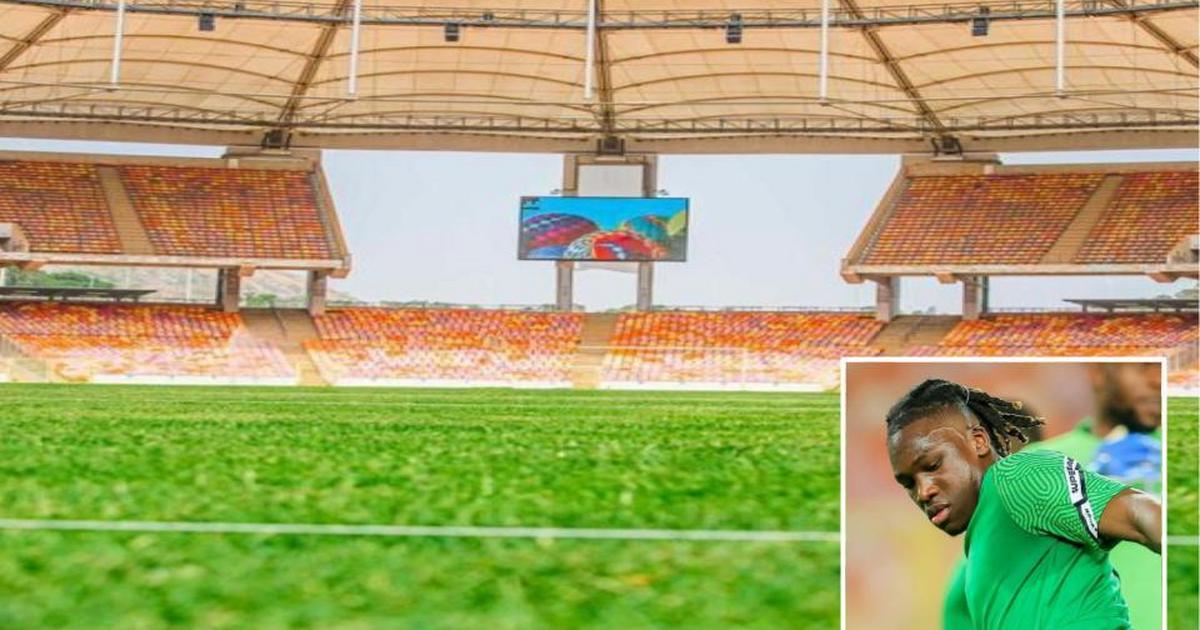 Nigeria struggled at the Kumasi pitch but was able to hold their hosts, the Black Stars of Ghana, to a goalless affair in their 2022 WCQ first-leg played at the stadium

In an exclusive chat with Pulse Sports Nigeria, Bassey described the Abuja pitch as ‘better’, while adding that Nigerians were not the only ones who complained about the state of the Baba Yara Stadium in Kumasi.

“Our pitch is better, their pitch was long and even their players found it hard. [But] look, in football, you can’t control this type of variable. You just go out there and give your best and whatever happens, happens.”

On his debut, the 22-year-old versatile defender says it was an ‘honour’ and ‘pleasure’ to represent Nigeria and to be a part of the Super Eagles team.

“It was an amazing feeling,” Bassey added. “It’s an honour and pleasure to be a part of this [Super Eagles] set.”

The Scotland-based defender made his official debut for Nigeria against Ghana in the 2022 WCQ last Friday, coming on for FC Porto left-back, Zaidu Sanusi, for the final 14 minutes of that encounter.

He will be hoping to play a part when both teams clash for the final time this Tuesday to decide who goes to the FIFA World Cup later this year in Qatar.