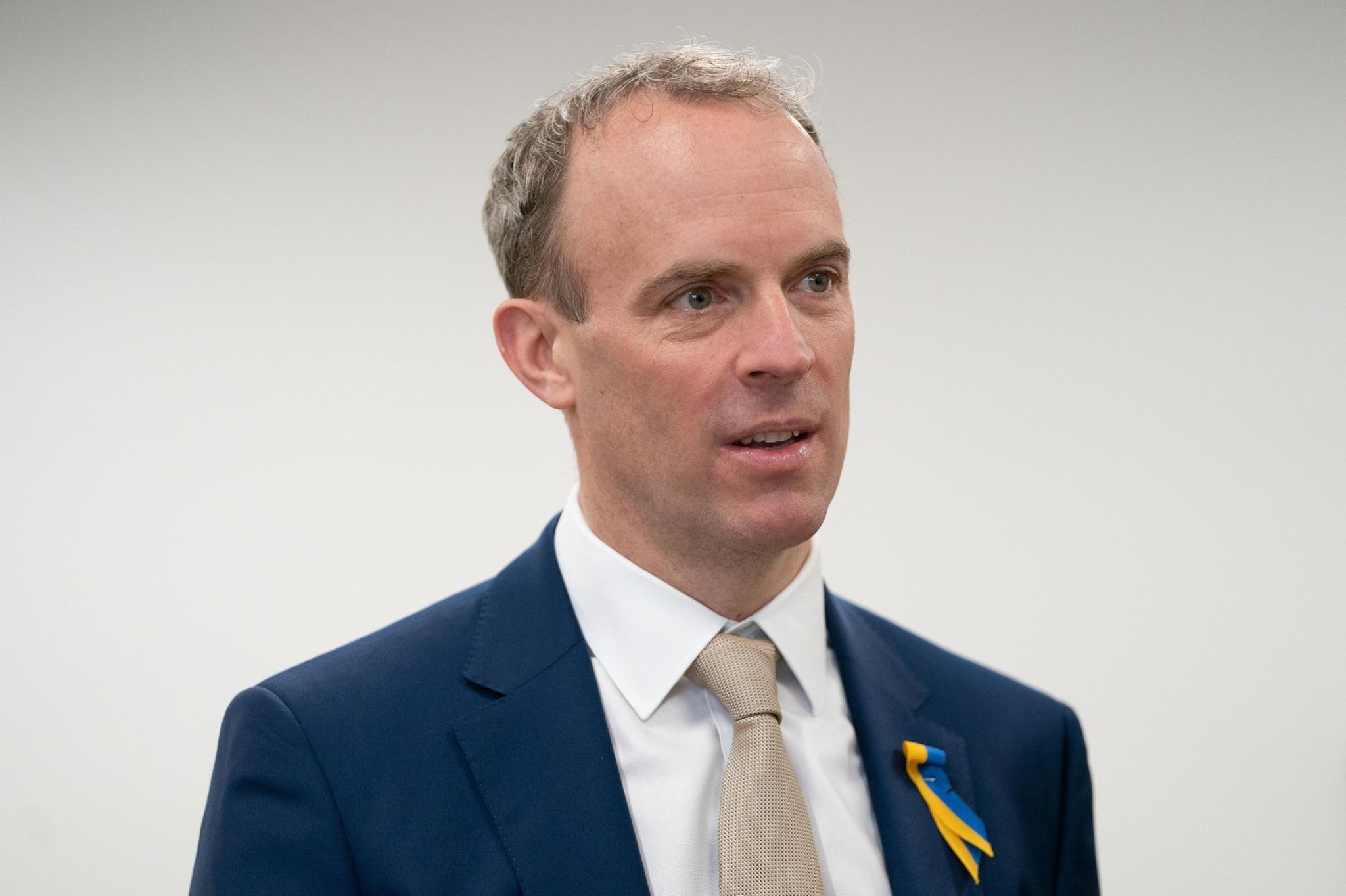 Asked if that meant Mr Johnson had misled Parliament, Mr Raab told Times Radio: “No, I don’t think there was an intention to mislead. The Prime Minister in good faith updated Parliament on what he knows.

“Of course, precisely because there were questions around this, the Sue Gray inquiry was set up and precisely because it was right and proper to enable the Met to conduct the investigation that has taken place.

Analysis: It’s a scandal, but has some of the sting gone from partygate?

“Of course we accept that those things wouldn’t have happened if there weren’t legitimate questions that have been made.”

He acknowledged that individuals in Downing Street who received fixed penalty notices in relation to lockdown parties broke the law.

“We stand by and support the fact that there should be the Met process, the Sue Gray process and accountability.”

Mr Raab added: “The Prime Minister has already taken responsibility for things that shouldn’t have happened in No 10. He has apologised for it, and more than that he has overhauled No 10.

“Of course we wait to see the outcome of the conclusions of the Met process.”

In a separate interview with BBC, Raab said Johnson was answering to the best of his knowledge when he told MPs that Covid regulations had not been breached in Downing Street.

He told BBC Breakfast: “I think it is rather different to say that he lied, which suggests that he was deliberately misleading. The PM has not to date been issued with a fixed penalty notice.”

“Clearly we had the investigations because of the claims, the assertions that were made, which it was right to follow up, and it is clear there were breaches of the law.

“But to jump from that to say the Prime Minister deliberately misled Parliament rather than answering to the best of his ability is just not right.”

Boris Johnson is likely to face a difficult session of Prime Minister’s Questions and he will then endure a further grilling from senior MPs at the Liaison Committee.

Mr Johnson will face MPs following the Metropolitan Police’s conclusion that coronavirus laws were broken at the heart of his government.

The PM is not thought to be among those set to receive a fine at this stage – despite it being understood that he was present at six of the at least 12 events being probed – as he is contesting the allegations and took advice from his personal lawyer on how to respond.