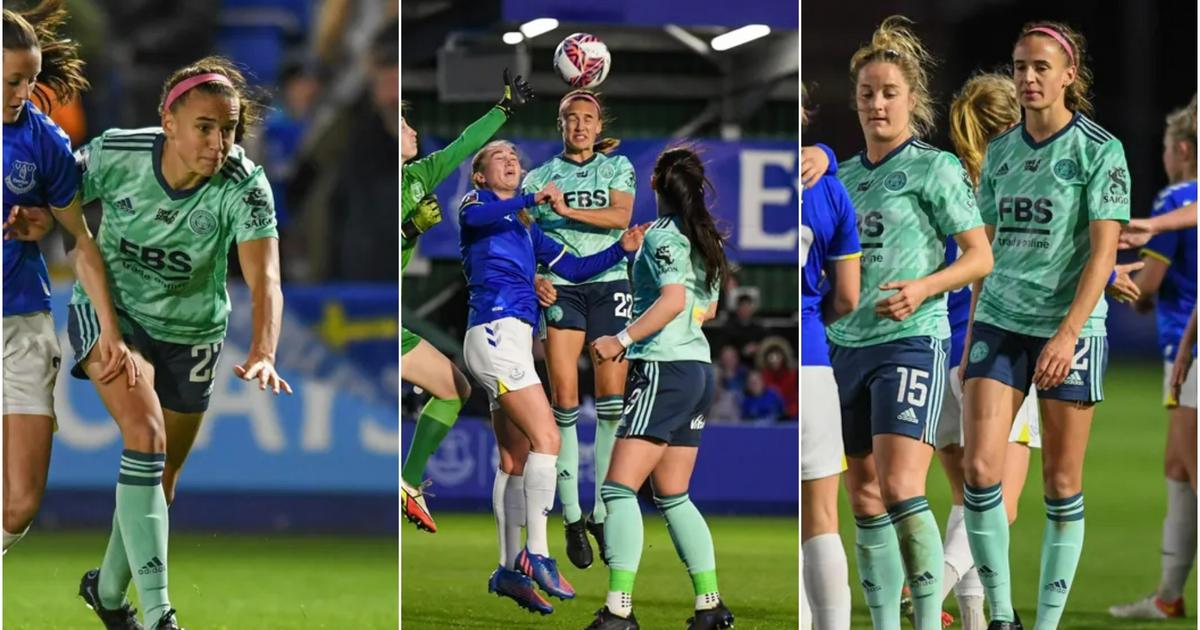 The 23-year-old Nigerian defender was in action for Leicester City as they suffered a 3-2 loss away to Everton in a Women’s Super League (WSL) fixture played on Saturday, March 12, 2022.

Plumptre was in action for all 90 minutes as Leicester City and Everton went back and forth throughout the game.

The Nigerian defender provided the equalizer for Sam Tierney in the 44th minute of the game.

The Leicester City women’s Twitter account provided a clip of the goal which resulted in a lot of praise for Plumptre’s header back to Tierney to score.

However, Plumptre responded to the tweet by stating that she made two errors which cost them the game.

The statement by Plumptre said, “I made two costly errors in this game too. I want to acknowledge them because we aren’t encouraged to talk about them enough.

“It hurts. It should. Respond. Lesson: Be brave to fail – live, learn, grow. New week.”