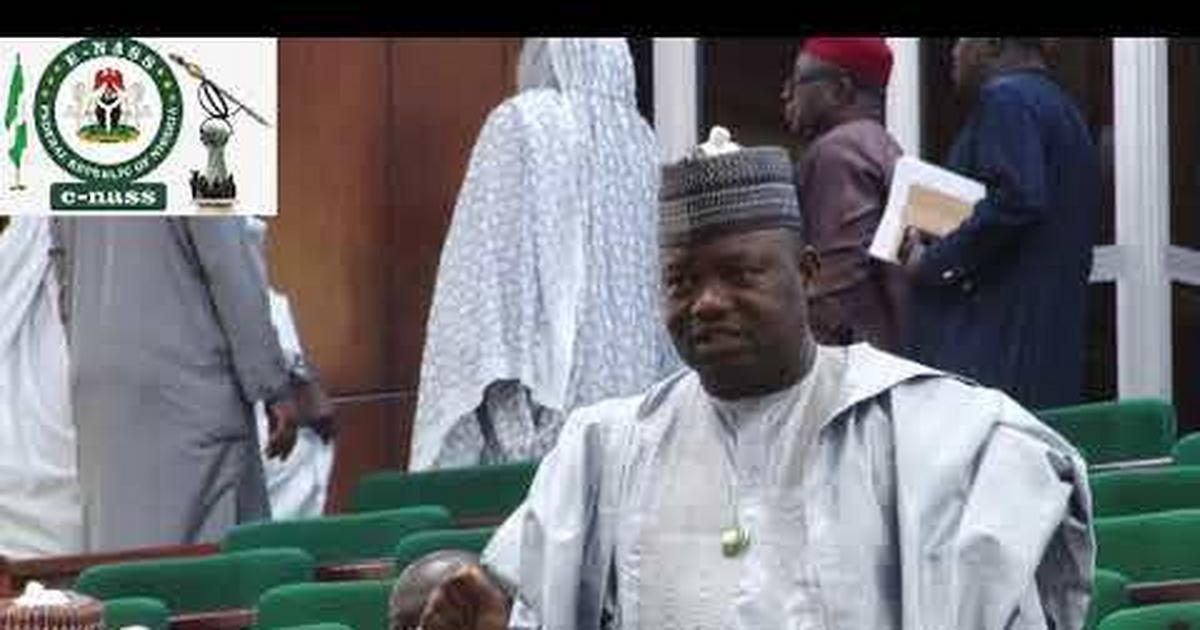 “It is just exigencies of politics that we lost the state in 2019. I believe even those in the PDP will soon join us.

Al-Mustapha expressed delight with the resolution that had put to rest the crisis that had hitherto bedeviled the party in the state, as regards the state chairmanship, which led to a litigation.

“It was an impasse . It was a little challenge and that is the beauty of democracy.

“Some people will feel disenchanted and you cannot stop them from airing their opinions, positive or negative.

“Some people felt they were supposed to take over the leadership of the party at the state level against the constituted authorities.

“The just came and held a parallel congress, after you have gone through all the constitutional processes, and you were able to produce good leadership at the wards, local government and state levels, which is even against the law,” the lawmaker added.

Al-Mustapha explained that as a result of that, some of the aggrieved members had gone to the court, resulting in the emergence of two factions.

He stated that a third faction, led by a former governor of the state, later joined in the suit and the court granted them an injunction.

He said: “At the end of the day, the court gave its ruling on Friday, and Alhaji Isa Sadiq-Achida, was sworn-in as the Chairman on Saturday.

“That brought an end to the impasse. The issue now is to go back home and aggregate ourselves.

“I am sure when they come, they will be accommodated.”