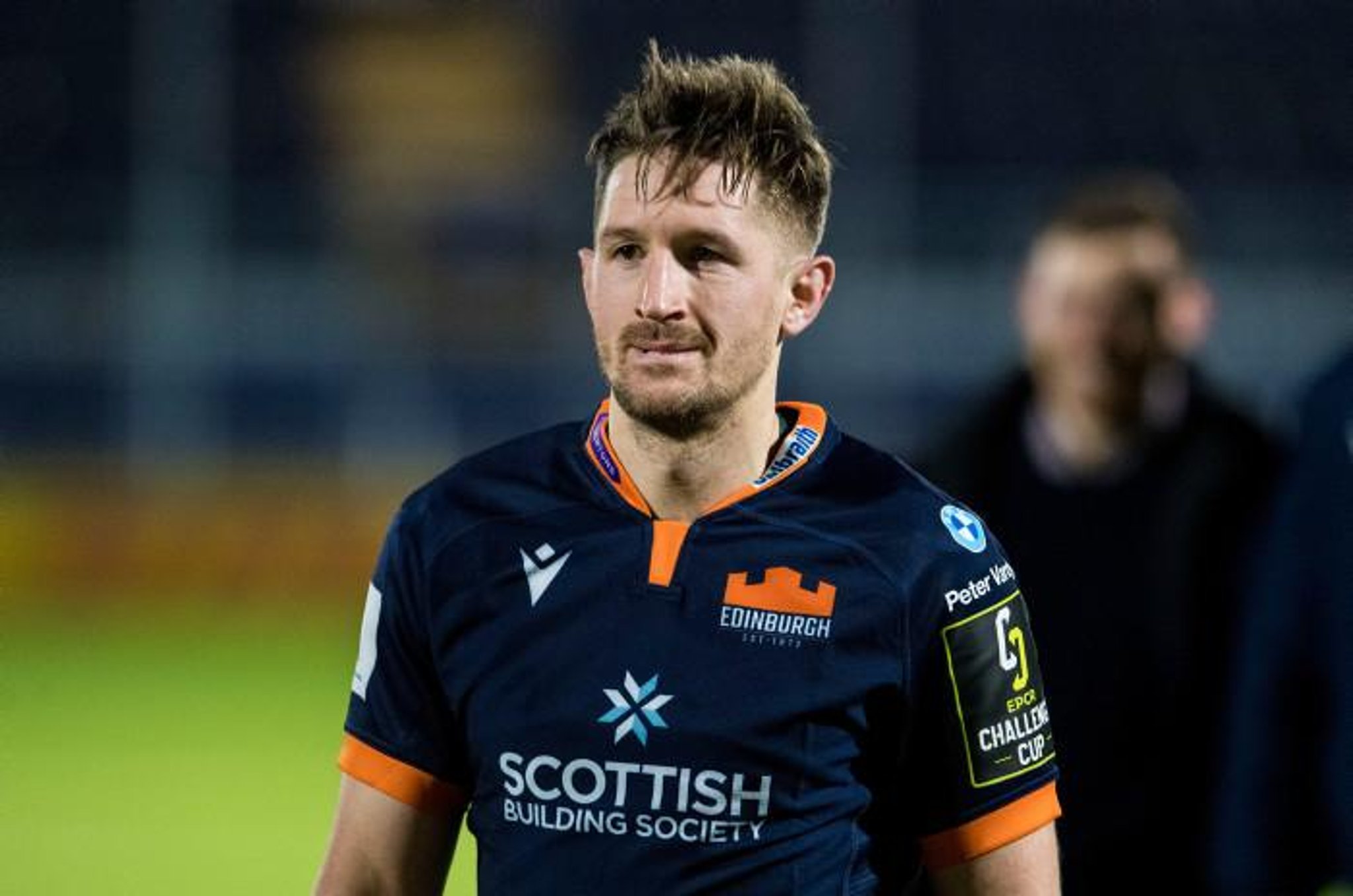 But as well as advising his team-mates who are new to the derby to be prepared for some hostility from the Scotstoun stands tomorrow night, he insisted that it was also a fixture that because of its special nature should be relished by everyone who takes part in it.

“Enjoy it, it’s really good,” he said when asked what he would say to the likes of Emiliano Boffelli, Ramiro Moyano and Henry Immelman in order to prepare them for their first outings in the 1872 Cup. “It’s one of the great places in our league to play. It will be really noisy – the Glasgow fans are always very vocal and get right behind their team. It’s a great place to play. You want to go over there and win: you don’t want to lose.

“Prepare for probably quite a hostile atmosphere – it usually is over there, which is great – that’s what you want to play in these games for. But also enjoy it, embrace the occasion. If you get the chance to play in the 1872 Cup, certainly enjoy it, and hopefully it will be one you can look back on with fond memories.”

Having been a member of both squads, Pyrgos has seen team-mates prepare for the derby in a variety of different ways – some deciding to give their rivals the silent treatment before kick-off, others opting to acknowledge their opposite numbers as friends and colleagues. “We’ve had comments [such as] ‘I’m not going to speak to them before the game’,” the 32-year-old added. “The guys on both teams know each other really well and I think most of the guys get on well off the pitch – a lot of them play with the national team.

“But ultimately it doesn’t really matter what happens before the game – you can be as friendly as you want. It’s important that when the game kicks off you’re ready to go and are really switched on to what your job is.”